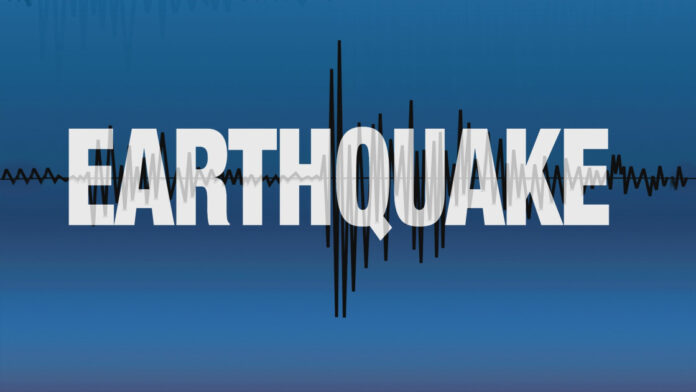 An earthquake with a magnitude of 5.8 rocked Trinidad on Thursday, but there were no immediate reports of injuries or damages. CLICK HERE TO JOIN OUR WHATSAPP GROUP FOR NEWS UPDATES.

The Seismic Research Centre (SRC) on the St Augustine campus of the University of the West Indies (UWI) said that the quake, which occurred at 3:16 pm (local time) was at a depth of 98.1 kilometres and was felt in the capital, Port of Spain, and other areas, including San Fernando in the southwest.

Residents in the sister island of Tobago also reported feeling the quake, as did people in the neighbouring island of Grenada.

This is the second earthquake to jolt the island in the past 24 hours.
On Wednesday, the SRC reported a quake with a magnitude of 4.5 had occurred at latitude 10.66 north and longitude 62.05 west, and at a depth of 78.3 km.

It was felt mainly in the capital, Port of Spain.