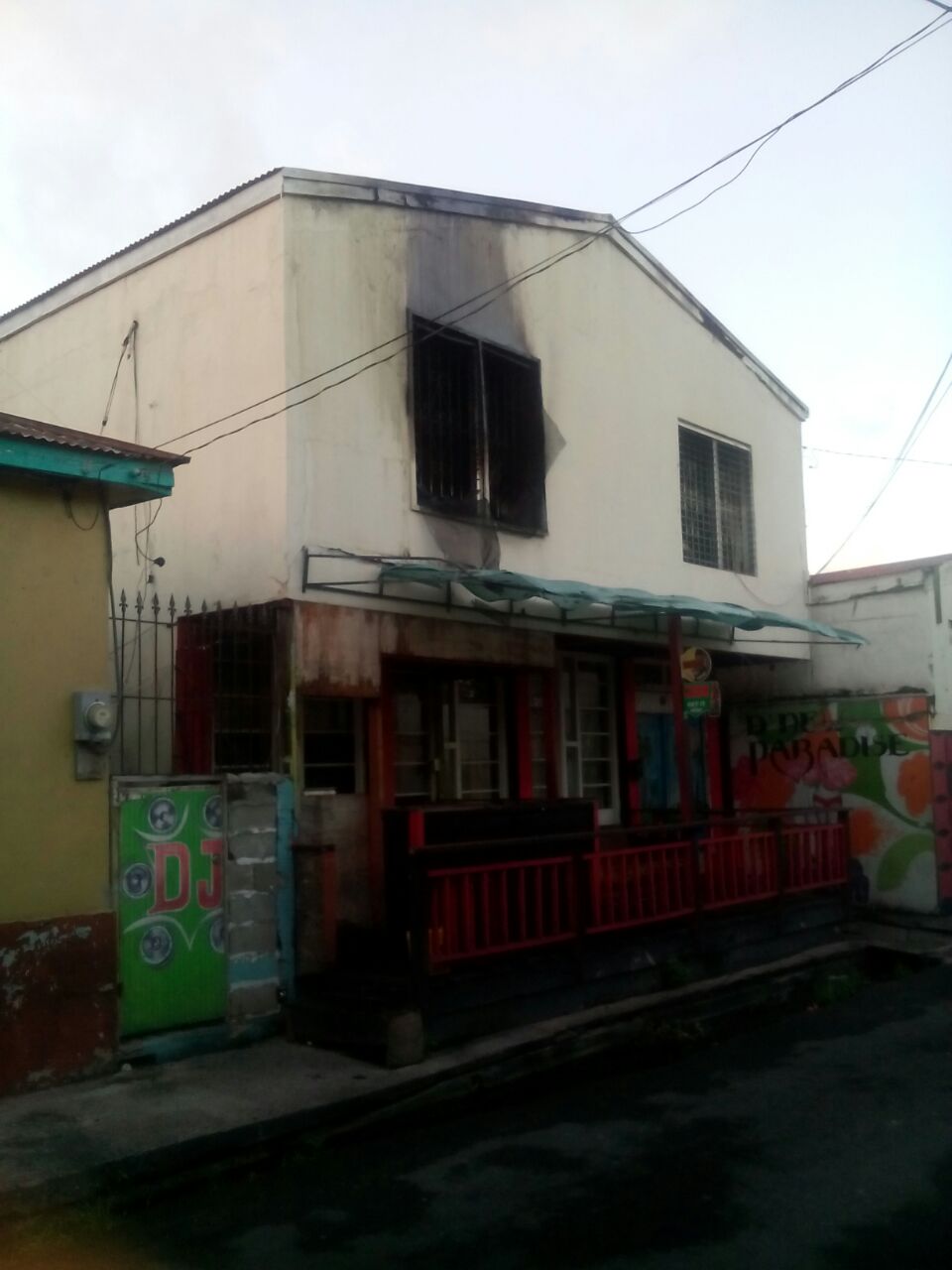 What residents describe as a strip club or night club has gone up in flames in Nelson Alley near Point.
Antigua News Room has been told that the building began burning some time before 10 p.m.
Several individuals were in the building at the time but there are no immediate reports of injury.
Firefighters worked feverishly to extinguish the blaze. 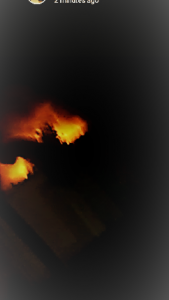 The club is located between an alley, near a bakery which also burned three years ago.
The fire caused a blackout for at least 20 minutes in parts of Point. The cause has not been determined.
(More details and better photos to be posted later)