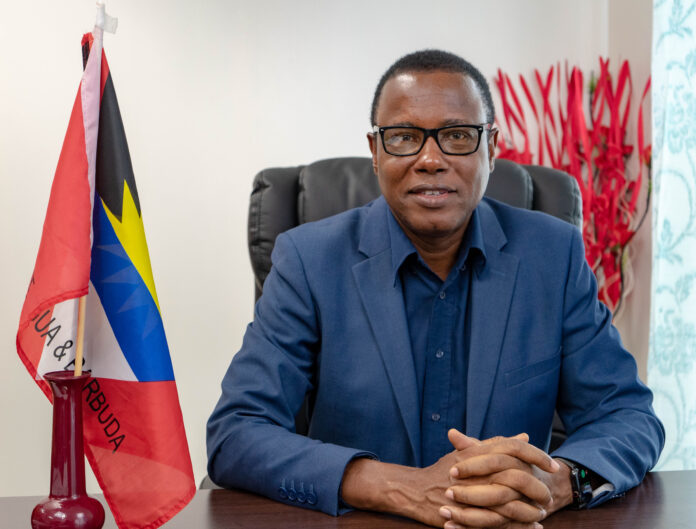 Attention is brought to an untruthful and morally bankrupt claim by the opposition United Progressive Party (UPP) and its St. George’s Branch candidate, having been unable to get any traction in their two-year-long campaign leading to the January 18, 2023, general election.

Intentionally trailing the ABLP Candidate for the St. George’s Constituency, Honourable Dean Jonas, in their SUV outfitted with speakers, the UPP candidate and his operatives have tried to make a nuisance of themselves, coming very close to triggering physical confrontation. They have been warned to stay far away, as is the custom.

On Saturday evening, December 31, 2022, the UPP team alleges they were frightened-off when they were threatened by the display of a firearm. That claim is wholly untrue. Minister Dean Jonas denies having or displaying a firearm, and has watched as this hapless group of unworthy aspirants for public office sink into character assassination, obfuscation and unwholesome lies in an effort to persuade voters.

“I have the impression that the UPP team is growing more and more desperate,” the Honourable Dean Jonas responded, “as the smell of defeat becomes more discernible,” he remarked. The Honourable Representative of the Constituency of St. George’s reports that the losing UPP and their operatives are seeking sympathy by concocting stories that are false, irresponsible, and lacking in substance.

Sixteen more days of campaigning remain, the Representative noted; hence, the electors can expect sixteen more lies and false claims daily that are intended to achieve the snake-like ends to which all serpents aim. They are not to be believed, the Honourable Dean Jonas asserted.