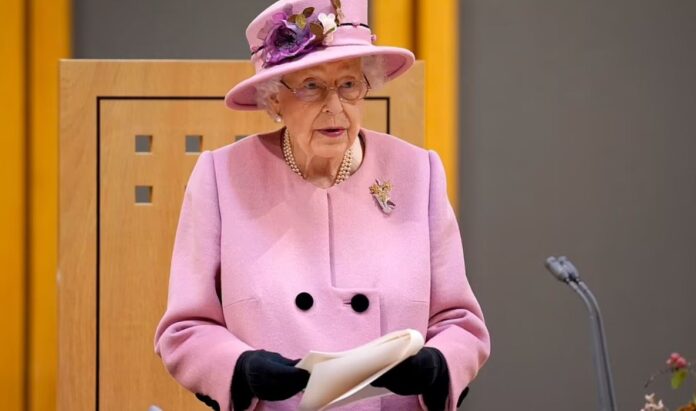 Statement by British High Commissioner to Barbados and the Eastern Caribbean, His Excellency Scott Furssedonn-Wood on the death of Her Majesty Queen Elizabeth ll

The death of Her Majesty Queen Elizabeth ll is a moment of profound significance for the United Kingdom.

It is a time of great sadness, as we mourn the loss of our Queen and a figure who has been in our lives for as long as almost anyone can remember.

It’s also a time for us to reflect on her extraordinary life. We reflect on her reign of 70 years, the longest in British history; her lifetime of dedication to the United Kingdom, to the other countries where she was Head of State and to the Commonwealth.

As we say our final farewells to The Queen, the United Kingdom also begins a new era – a new reign with our new King, King Charles The lll. A man whom I worked for four years when he was The Prince of Wales.

It was the greatest privilege of my life to serve him as his Deputy Private Secretary. I know something of his commitment to duty, to service and I’m sure he will continue in the proud tradition that his mother embodied for so many years.