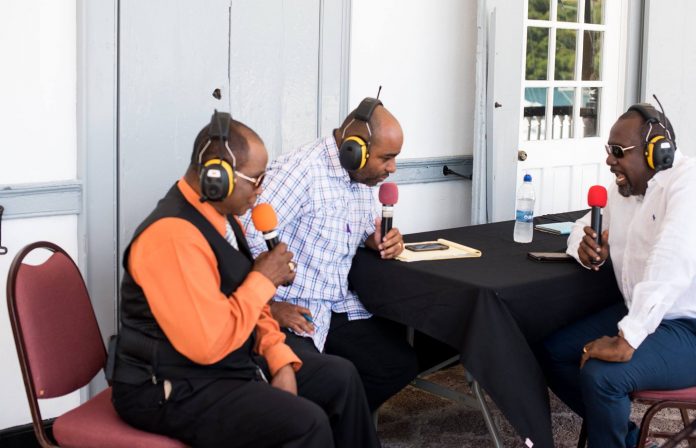 Newsco, owners of the Daily Observer and Observer Radio is laying off staff.

A company source told Antigua News Room that approximately seven staff, mainly from the news department had their last day on Friday.

The company has also warned of more cuts as its financial position cannot support the payroll.

We reached out to Observer for a comment which they did not provide.

The company changed hands from the Observer Publications and the Observer Media Group in December 2018 and resumed operations under Newsco in 2019.

Over that time, the company has struggled to maintain its operations which were already downsized after Observer closed.

Our source says the company has not been meeting its revenue projects as advertising revenue declined due to several factors.

Although the Daily Observer is no longer in print, an e-version of the paper is produced daily. The radio still maintains its regular programming.

In the last few months, questions were raised about the independence of the media house after two of its radio hosts; Frans De Freitas and Watts announced their candidacy for the main opposition United Progressive Party. The company stands by the independence of its reporting despite this.

More on this later.