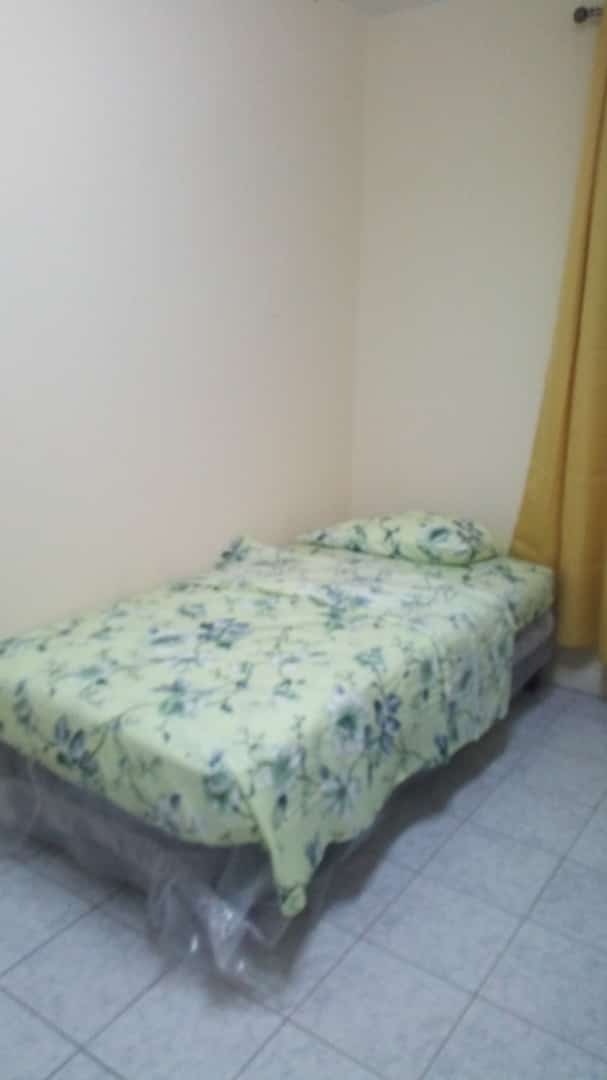 The residents of the Fiennes Institute are now in the first of two temporary locations until the government can “completely rebuild” their home.

The residents were recently moved to the Nurses Hotel following agitation by staff in late January.

“All the amenities are in; the rails, hand grabs, the grabs for the bathrooms. Basically, security for the windows, which are some bars, we have gates at the stairs and… all the banisters are placed with bars”.

“The residents, everybody has been elated, everybody is happy even the critics”, she added.

“Well it’s remarkable. Let me see… how should I put it? To me, it’s like a five star… more like a positive, you understand”, said one male resident about the Hostel.

“Over there is what I would call one negative”, he added referring to his former home.

The residents are expected to live in this facility for two months while work is done to repair the Margetson Ward and the old Holberton Hospital facilities.

Health Minister Molwyn Joseph said the Margetson Ward will serve as a “more permanent residential facility for the elderly” until the a new purpose built facility is constructed on the site of the Fiennes Institute.