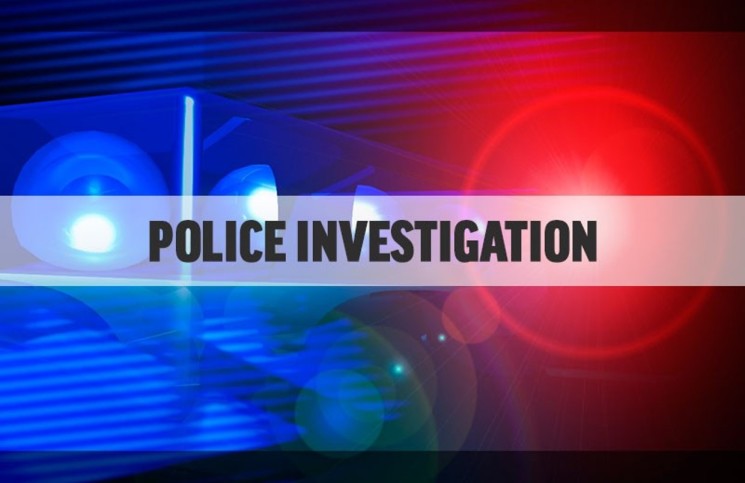 Police say a man is assisting their investigations as they probe the circumstances that led to a 44-year-old woman being set ablaze in a bed on Sunday.

Relatives of Monique Clarke of Biabou, a town east of here, said that they have been told by hospital officials that if she survives, she will have a very long road to recovery.

Media reports here said that the woman was set ablaze reportedly after she refused to have sex or give money to a man with whom she has had an abusive relationship for the past two years.

Clarke’s sister, Iesha Richardson, said that her sister told her that she was set ablaze as she was lying wrapped in a sheet in her bed.

“If I didn’t know her, I wouldn’t be able to recognise her,” Richardson said, adding that medical personnel at Milton Cato Memorial Hospital (MCMH) met with relatives on Monday to outline her condition.

“They told me it’s a mixture [of 3rd- and 2nd-degree burns] and if she survives, she has a long, long — as in they [emphasised] the word ‘long’ — way to go, if she survives the ordeal.

“She is swollen, her left eye is burnt, so she is not seeing out of that eye,” Richardson said, adding “they (the doctors) are kind of tight-lipped but I am not stupid.

“I am not a stupid person. I read and I can see and I know what my sister is saying and the pain. They keep giving her pain medication. I don’t know if it’s morphine. They are giving her something to put her to sleep. She is in immense pain.

“She can’t eat, she is in bed, she can’t move…they feed her through a straw with some juice every now and then,” Richardson said, adding “we just have to hope. They said all they can do is try to lessen the possibility of her being infected — the wounds.

“Her left arm is completely burnt, her neck, her face, her back, both of her legs and her feet.

“I asked the doctor if she will heal and he said she will be scarred for life, if she survives. There is a possibility that she can pull through but she is going to take a long, long time,” Richardson said.

Police have ruled the crime against Clarke as attempted murder and said Monday that a young man is in custody assisting with their investigations.