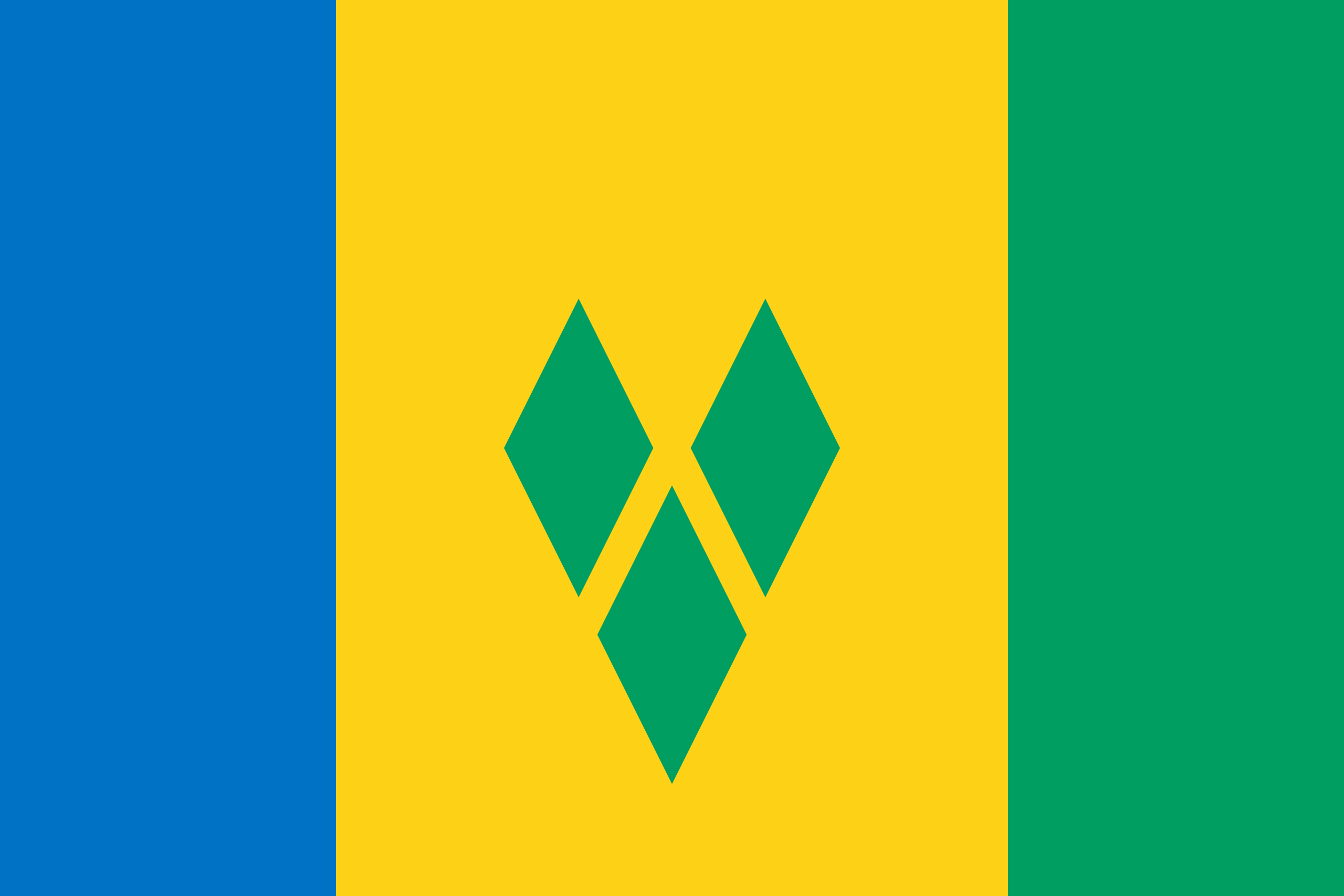 A senior magistrate has sentenced a 56-year-old man to one month in jail after he pleaded guilty to using obscene language to acting Police Commissioner Colin John last weekend.

The Kingstown Magistrate’s Court heard that Daniel Edwards, also known as “Laugh” told the acting top cop to “ “Haul you mother**t” at Heritage Square in the capital on Friday.

John was at the time patrolling the streets of the capital when he saw Edwards misbehaving and cursing other people.

The accused told Senior Magistrate Rickie Burnett that he was drunk when he was misbehaving and cursing the acting Police Commissioner.

But the Senior Magistrate told Edwards “to tell the Commissioner of Police these words that is disrespect.”

After he was sentenced the court was adjourned for a few minutes to allow workers to spray the area with air fresheners as Edwards reeked of urine during his court appearance.