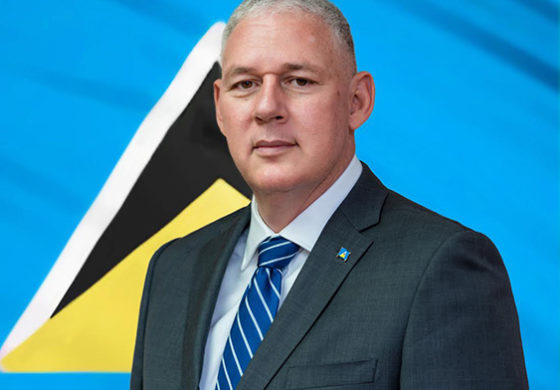 St Lucians will go to the polls on July 26.

Prime Minister Allen Chastanet made the announcement a short while ago in an address to the nation in which he appealed for a second consecutive term in office.

Pointing to a recent report from the credit rating agency CariCRIS, the prime minister said, “St Lucia is one of the best performing countries in this region and that the efforts of this United Workers Party government are working”.

In the June 2016 general election, the UWP unseated the SLP claiming the 11 of the 17 seats with the remainder going to the SLP.