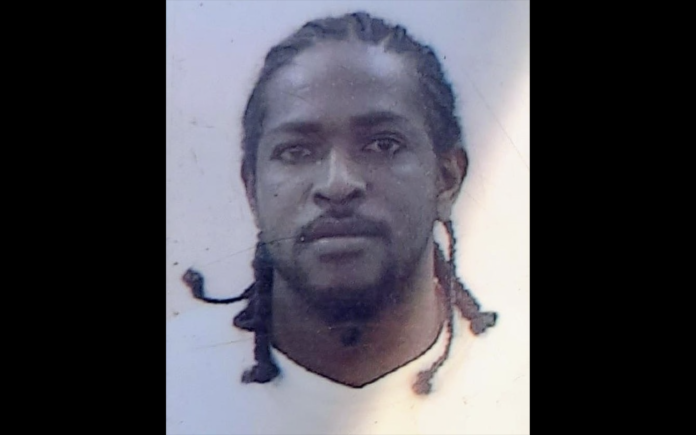 Police say the woman had what appeared to be a bullet wound to her head.

Charlery will return to court March 2, 2022 for committal proceedings.

Attorney Wendel Robinson represented the defendant at the hearing.