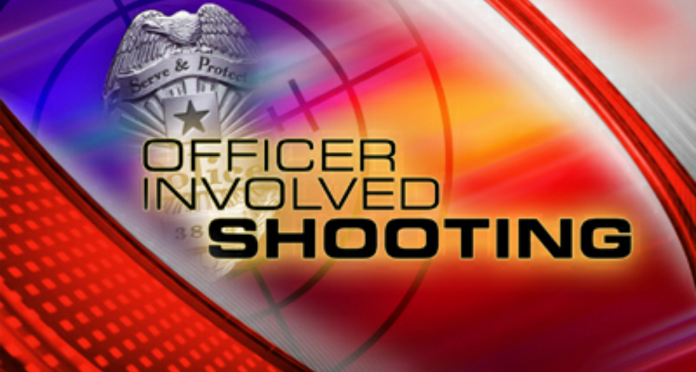 A man who reportedly raped and sodomised at 105 year old woman, was killed by the police on Saturday.
The police report that the suspect, Miguel Edward, also known as Mad Max, was killed around 12pm (local time).

Edward, who reportedly attacked the woman at her home earlier in the day, was killed as he attempted to flee to Martinique .

The police say he was about to board a boat and was fatally shot when he pulled a weapon on the law enforcement personnel.

The police say Edward, was “a menace” and had been in and out of jail on several occasions.