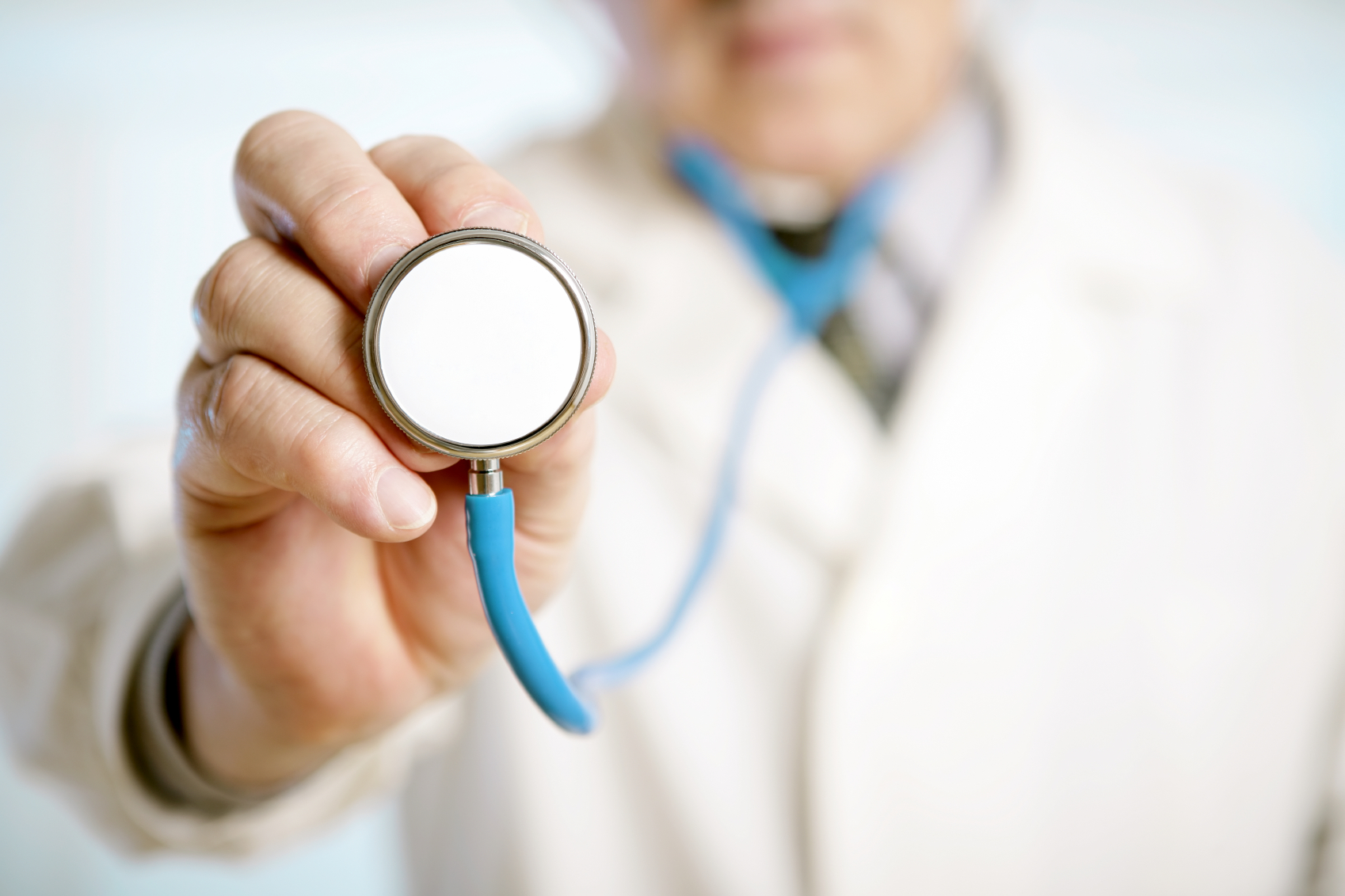 Health authorities are investigating two deaths amid reports of an increase influenza cases on the Island.

“We have been investigating two cases which are influenza related in males. Two unusual deaths that are related to the flu, which is quite unusual for us in St. Lucia and more so at this time of the year,” said Medical Officer of Health, Dr. Sharon Belmar-George.

“When we review the cases at our health care facilities, cases seem to be a little more intense,  a little bit unusual as to what we usually see on a regular basis,” she said, adding that the flu season  here is usually between October to March and peaks in December.

However she said that from 2018, there has been an increase in cases during December with significant increases being recorded in March.

“Between week seven and eight of 2019 we noted that the cases have gone even above our usual threshold both in under five years and over and the flu seems to be more intense,” Dr. Belmar-George said.

Last week, Chief Medical Officer, Dr. Merlene Fredericks-James, advised that persons with underlying medical conditions, the very young and the elderly, as well as pregnant women, are at increased risk of developing severe complications, and in some cases death, from flu infection.