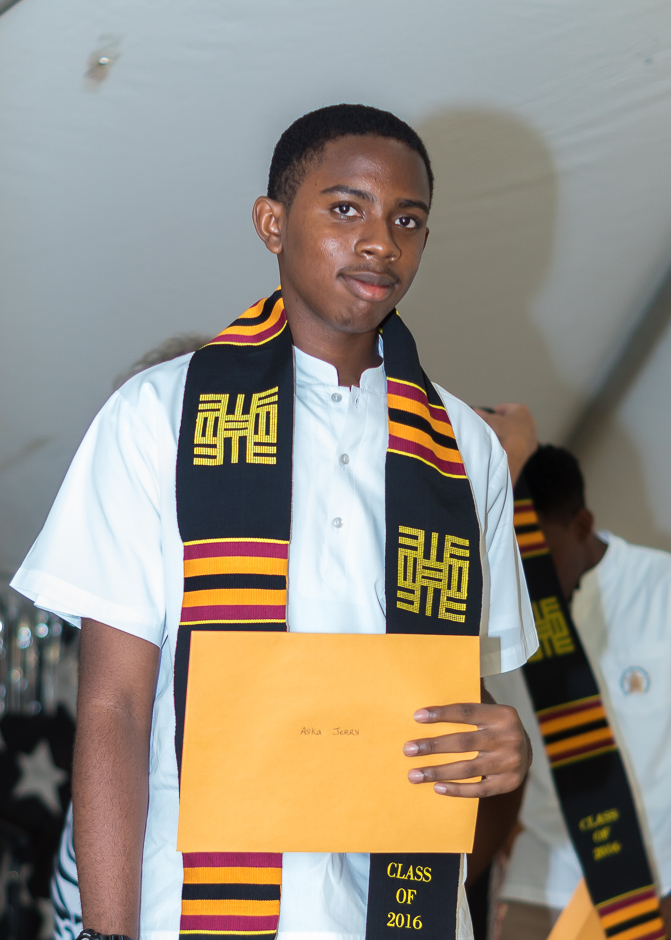 Since its inception in 2012, the Caribbean Science Foundation (CSF) has been offering the Student Programme for Innovation in Science and Engineering (SPISE) to Caribbean high-school students who are gifted in Science, Technology, Engineering and Mathematics (STEM).

The objective of this programme is to afford candidates the opportunity to study and further explore STEM subjects at the university level as well as encourage an elite group of students to pursue careers in the field of science and technology.

Jerry Aska of the St. Anthony’s Secondary School will be Antigua and Barbuda’s representative at the four-week internship programme, which will run from July 15th to August 13th, 2017. He was strongly recommended and supporting in the application process by his school.

He has been an outstanding student from his primary school days at Kids Unlimited and continued his strong academic performances at St. Anthony’s Secondary. He received a Gold National Award of Academic Excellence at the recently held the National CXC Awards.

He has a total of 12 CSEC Subjects including the only Grade 1 for Additional Mathematics in Antigua and Barbuda for 2016. He is currently a Junior Counsellor of the Bible Speaks Pathfinders and has been assisting with Mathematics tutoring at the Villa Primary School for the last two years. Mr. Aska’s participation is made possible through the support of the Board of Education.

The Board extended support for participation Antigua and Barbuda’s in SPISE in keeping with the institution’s role to provide a variety of opportunities for academic youth development and the role of STEM in the vision to diversify the nation’s economy by stimulating more technologybased entrepreneurship. Previous participants in this regional program for outstanding Science Students were Joel Beazer (2013) and Terrika Benjamin (2015).

The program will be held at the UWI Cave Hill Campus in Barbados and brings together 25 gifted students from throughout the Caribbean.