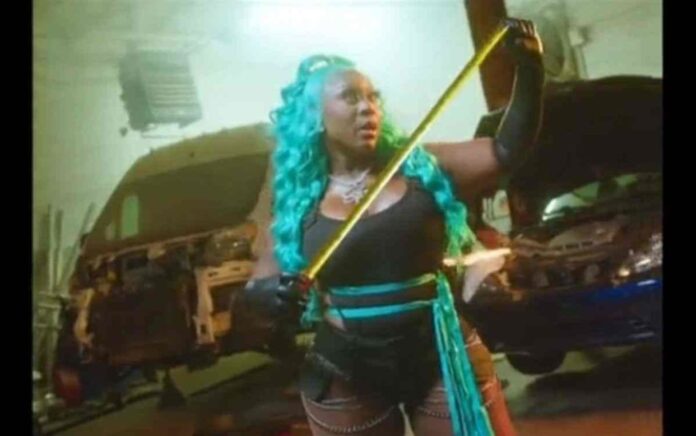 JAMAICA OBSERVER: Dancehall star Spice is reportedly “alert and awake” after a health scare in the Dominican Republic over the past few days.

“The last time I spoke to a member of the family on Friday, everyone sounded positive, no one sounded nervous or worried. They said she has been up and awake. They said that she was getting stronger each day, the family is asking for prayers at this time,” a source close to the family, told OBSERVER ONLINE.

The source did not reveal details of the ordeal.

Rumours have been floating around social media that the dancehall artiste was in a coma following post-op surgery complications, a rumour which her booking agent Ray Alexander has since denied.

As Spice’s medical situation reportedly improved overnight, friends and family have been rallying to her side or posting encouraging messages on Instagram.

“I am just glad that she is doing better. I spoke to her sister in New York and she told me that she spoke to Spice, and that she was having complications but doing much better, but she is not out of the woods yet. Her younger sister is still Gracie in the Dominican Republic,” another source told OBSERVER ONLINE.

He posted a heartfelt message on his Instagram, minutes before he boarded the flight to the Spanish-speaking country.