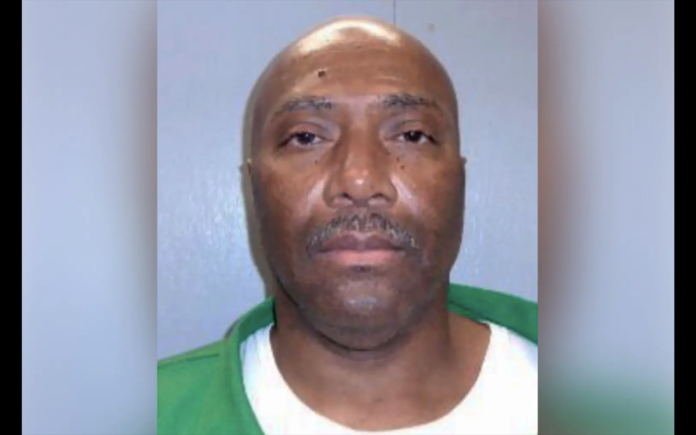 A South Carolina prisoner on death row has elected to be executed by firing squad rather than the electric chair at the end of this month, according to court documents filed Friday.

Richard Bernard Moore, 57, also became the first prisoner in the state forced to choose his form of capital punishment. A year-old law made the electric chair the default method, but allowed inmates the option to be shot.

The prisoner has been on death row for decades following his conviction for the 1999 murder of a Spartanburg store clerk. He was scheduled to be killed via lethal injection in 2020 but officials could not secure the lethal injection drugs needed for the execution.

Moore is now set to be gunned down by three prison workers with rifles on April 29, officials said. He would be only the fourth American to be executed by a firing squad since 1976.

Moore’s lawyers had asked the state’s Supreme Court to postpone his death while two other courts review the legality of the capital punishment.

The attorneys argue that being forced to choose between a firing squad and the electric chair amounts to “cruel and unusual punishment” and allege South Carolina isn’t trying hard enough to get the deadly drugs needed for lethal injection.

They also contend that Moore’s conviction does not warrant execution and say he was given a disproportionate sentence compared to other similar crimes.

Moore was busted for attempting to rob Nikki’s Speedy Mart on Sept. 16, 1999. He ended up struggling with and fatally shooting the clerk James Mahoney.

Moore claimed he attacked in self-defense.

“I believe this election is forcing me to choose between two unconstitutional methods of execution, and I do not intend to waive any challenges to electrocution or firing squad by making an election,” Moore said in a statement.

South Carolina has not executed any prisoners in a decade due to the lethal drug shortage. Thirty-four other men are on death row in the state.