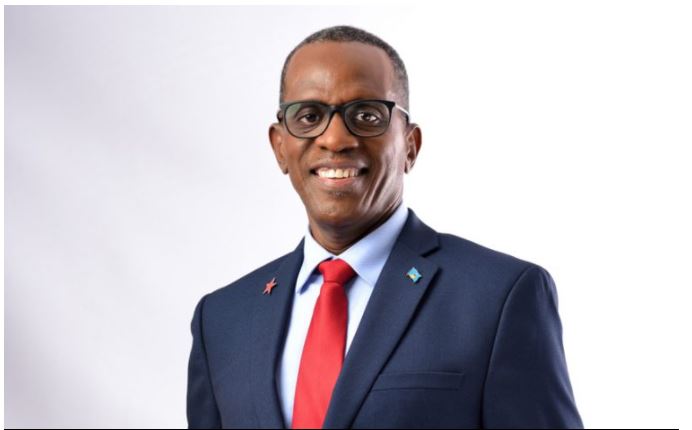 The St Lucia government, which is not a shareholder in LIAT, on Tuesday announced that it will pay all outstanding monies owed to its citizens who were terminated by the regional airline two years ago.

Prime Minister Phillip J Pierre broke the news today during his 2022 maiden budget presentation to Parliament in which he promised that termination payments due to former St Lucian LIAT workers will be settled.

“The government has entered into an arrangement with the non-management LIAT workers who were terminated by the closure of the company in 2020. We are currently in discussion with the former management staff, including the pilots, to arrive at an acceptable settlement,” Prime Minister Pierre revealed.

“Our decision to settle these outstanding payments is yet another demonstration of our continued commitment to the upliftment of the welfare of the workers of St Lucia,” he told Parliament.

While some of the former Barbadian LIAT employees welcomed the intended settlement for their counterparts in a country with no shareholding interest in the airline, they expressed bewilderment regarding the position of the Barbados government, the majority stakeholder in the company.

The Mia Mottley government had been giving the ex-workers from Barbados a monthly advance of $2,000 to run for a year, but on March 31, on the eve of the second anniversary of the termination of the LIAT employees, one of the affected pilots from Barbados, who did not want to be named, said they were informed that the payment had been discontinued, two months short of the promised 12-month period.

“The last payment was already made this month [March]. So we are in no-man’s land. People were expecting 12 months and then some further assistance to get the matter settled. But the employees were notified about two weeks ago now, that the tenth payment would be the last payment. We are just awaiting further [word]. We are very much in the wilderness here,” the ex-Bajan pilot stated.

Minister of Tourism and International Transport Senator Lisa Cummins could not be reached for comment this evening. (EJ)