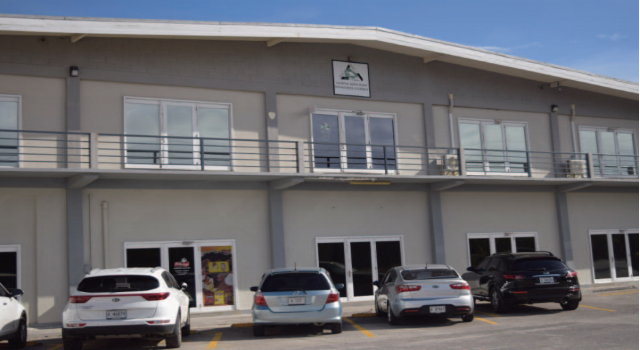 Daryl Spencer, the General Manager of the National Solid Waste Management Authority, says that households should see an improvement in their garbage collection in the near future.

Many households in a number of communities have been complaining about the infrequency of their waste collection and that the haulers have not been observing the scheduled days.

Spencer blames the challenges facing the Authority on the fact that a number of the contracted private haulers have dropped out of the system, in addition to ongoing cash-flow problems.

He adds that most of the haulers have taken downtime in order to effect repairs and service their trucks and equipment.

Spencer reports that a meeting was recently held with the private contractors, and the parties have reached a compromise to address the outstanding issues affecting them.

According to the General Manager, the downtime is not unusual. He explains that the Authority and most contractors are working with aging fleets, and waste management is a very rigorous system that can take a toll on the equipment used.

He says the public should not feel that it is being deliberately neglected; and this type of situation can be expected from time to time.

Spencer is, therefore, appealing to the public to exercise patience with the Authority, as it seeks to put the garbage-collection schedule back on track.

He advises households who are still experiencing problems with their waste collection to notify the Authority, so that the matter can be properly addressed.