Social Commentator Frank Southwell recently toured the Seaforth Estate where land clearing is ongoing and gave this review. A petition has been launched to stop the so-called destruction of mangroves and wetlands.

“FB Frenz: I too got this petition to “Save the Mangroves at SeaFort”

Coincidentally, I happened to know an individual who is involved in the project, so I called him and ask if I could get a personal tour of the area.

Upon reaching the site, I was taken on a fact-finding tour. This is what I saw.

There were two bodies of water which interested me: the WETLANDS, fully fringed by thick growths of mangrove and the SALTPOND.

The Wetlands were a part of the sea, which is a nursery for millions of tiny fish. The Salt Pond, however, is replenished with rainwater and sea water during storms. The Salt Pond is an oasis of life for scores of birds and other migratory fauna.

The developers assured me that nothing will be touched north of the dirt road. In other words, the complete MANGROVES/ WETLANDS will remain as is. There is absolutely NO reason or cause to interfere with that most important area.

As for the Salt Pond, the same principle obtains. The developers are quite aware of the importance of the Salt Pond and are planning to bring consultants / specialists to enhance the ecosystem and life associated with the pond.

There are many hills in the large zone. Those are the primary interests of the owners and property developers.

There are other fertile, sloping lands which have excellent agricultural potential.

In closing, I will clearly say that the Mangroves, Wetlands and Salt Pond will not be destroyed, reduced, modified or moved for any reason, whatsoever.” 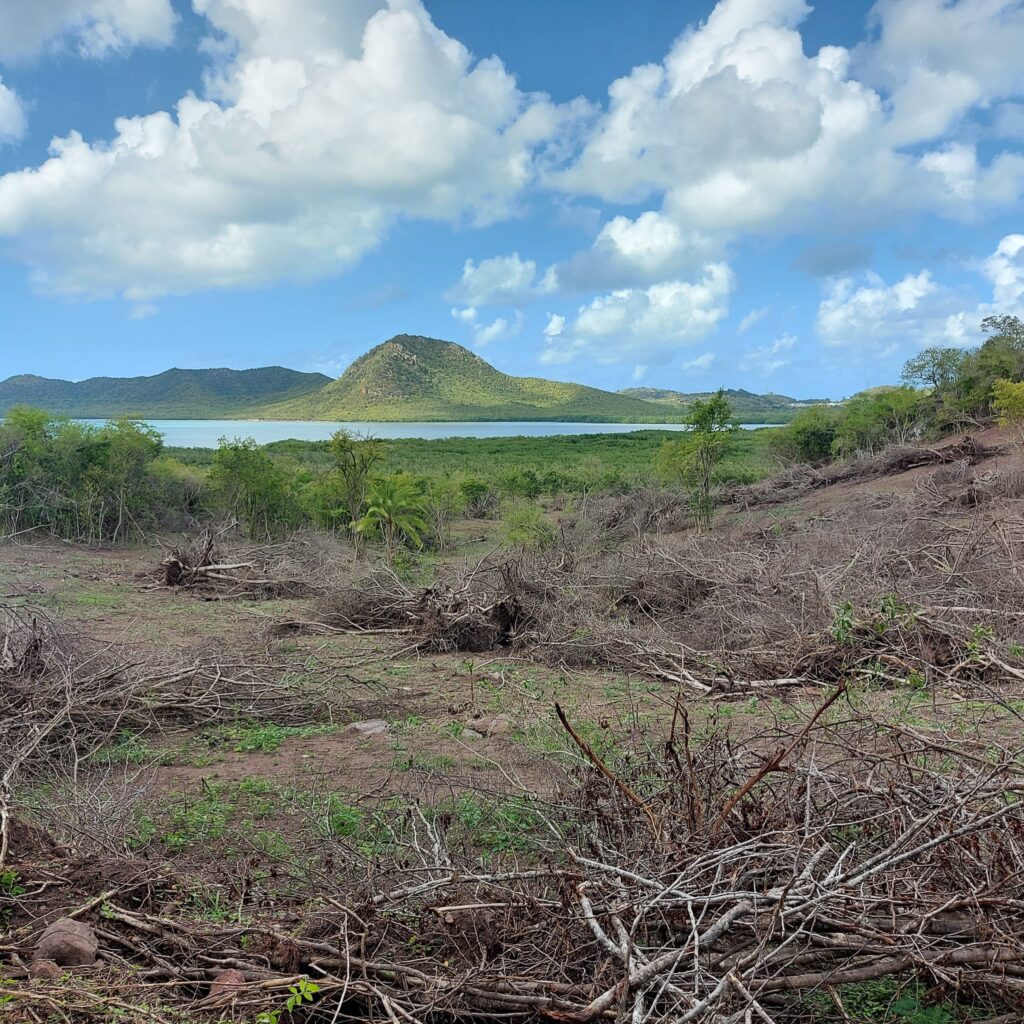 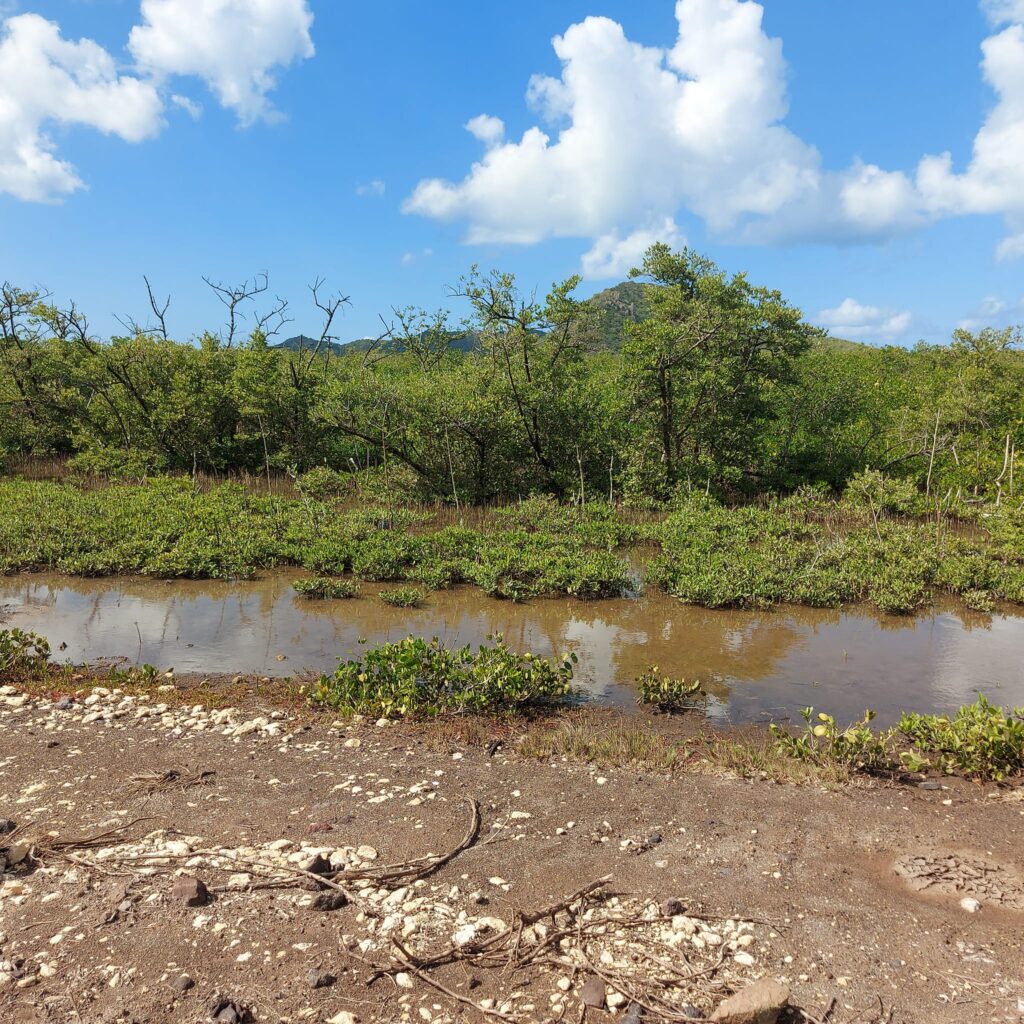 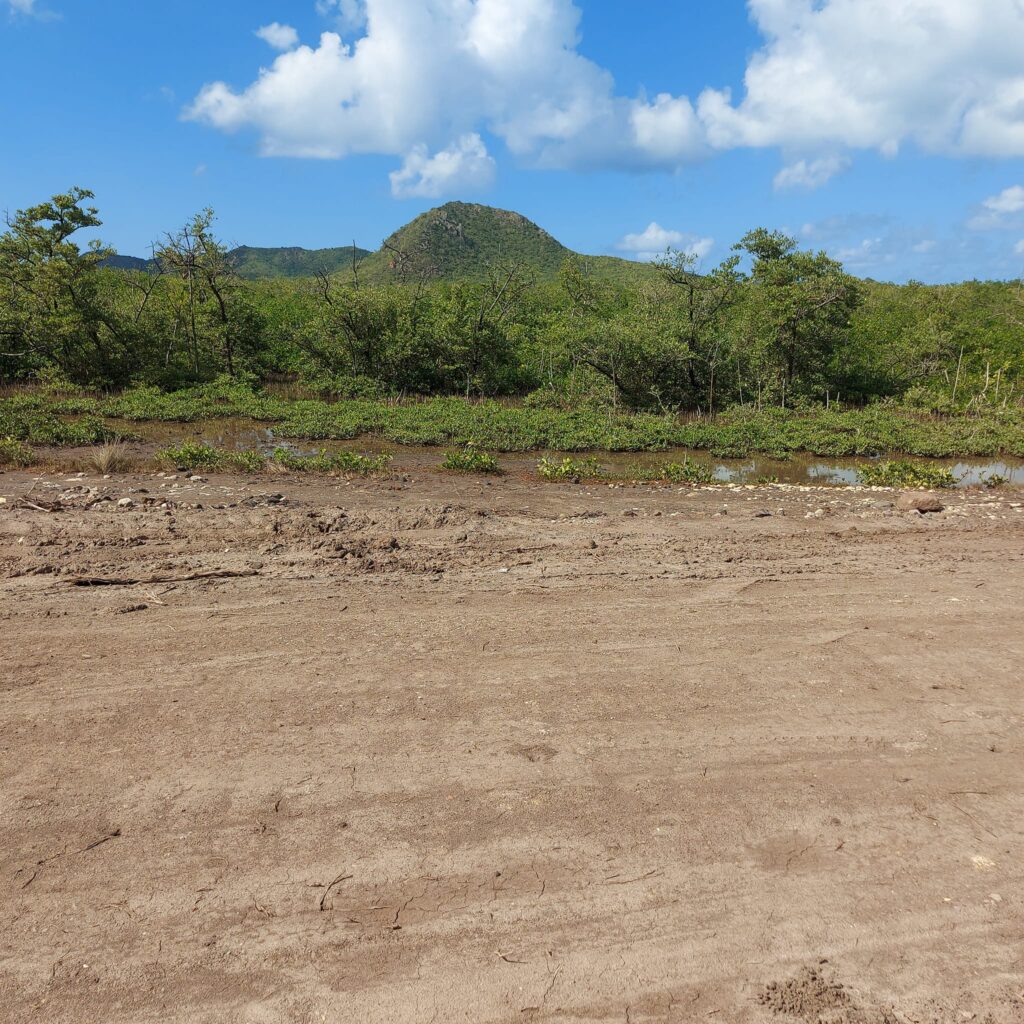 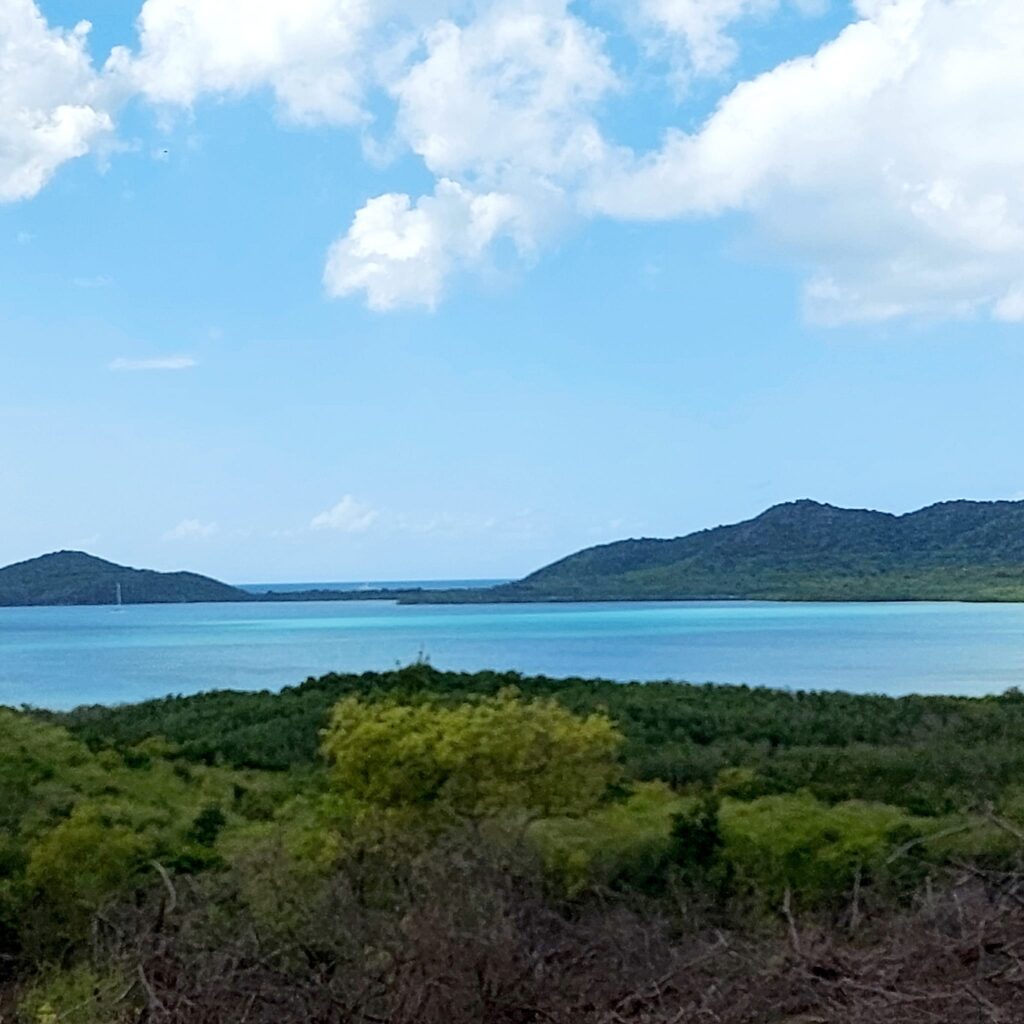 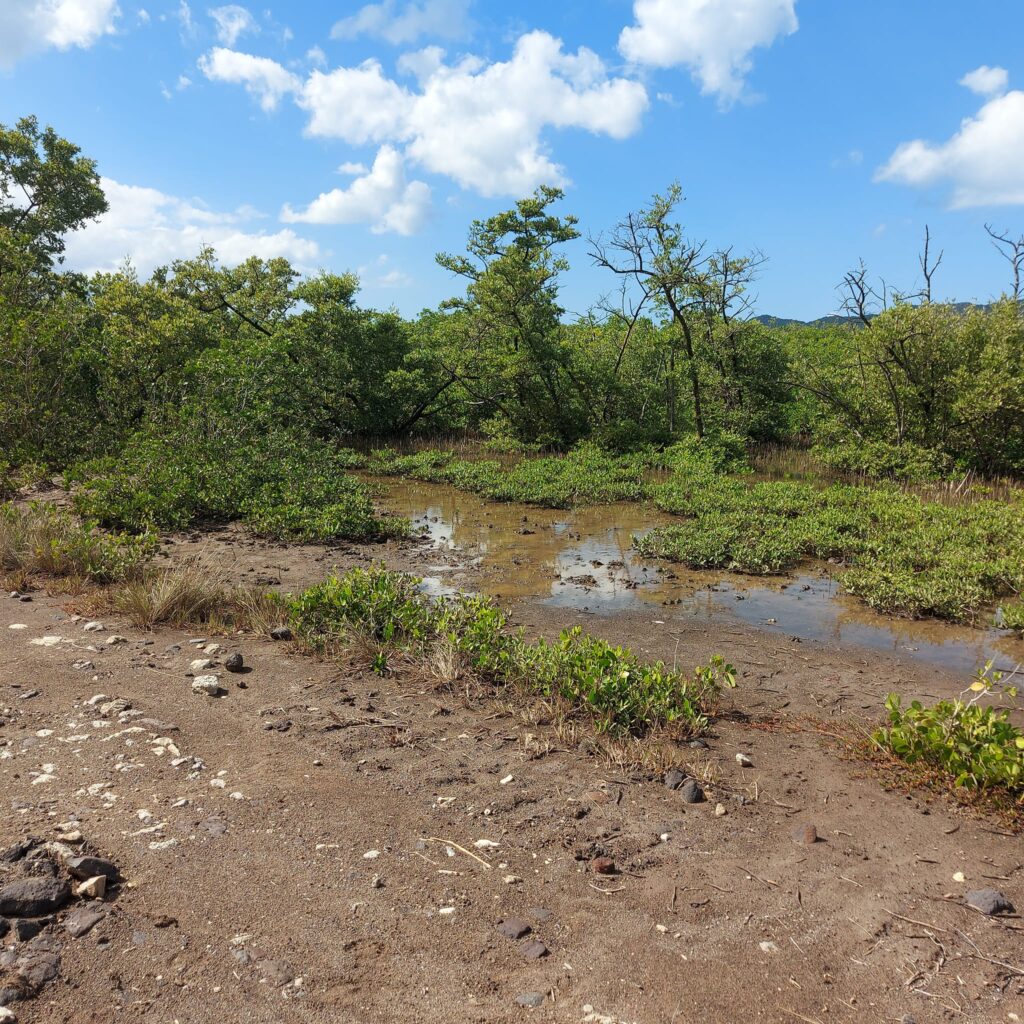 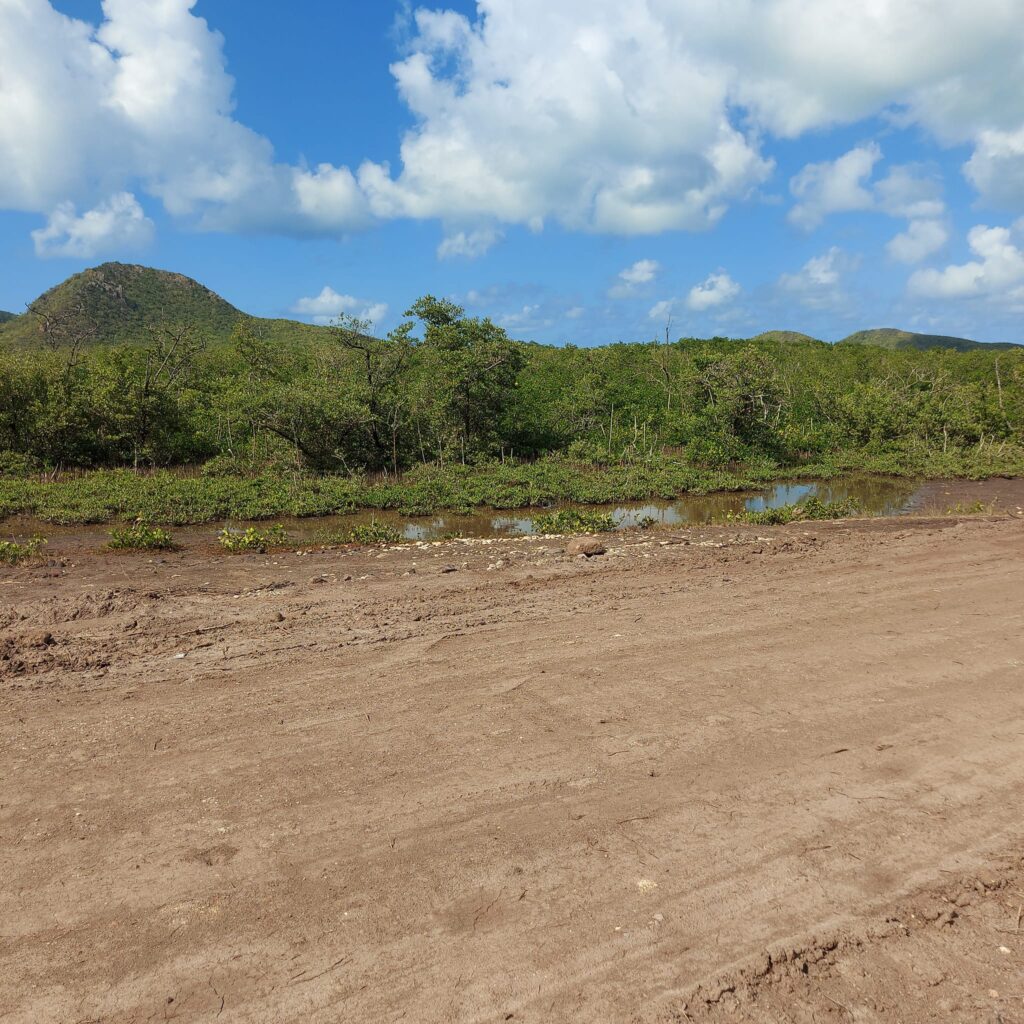 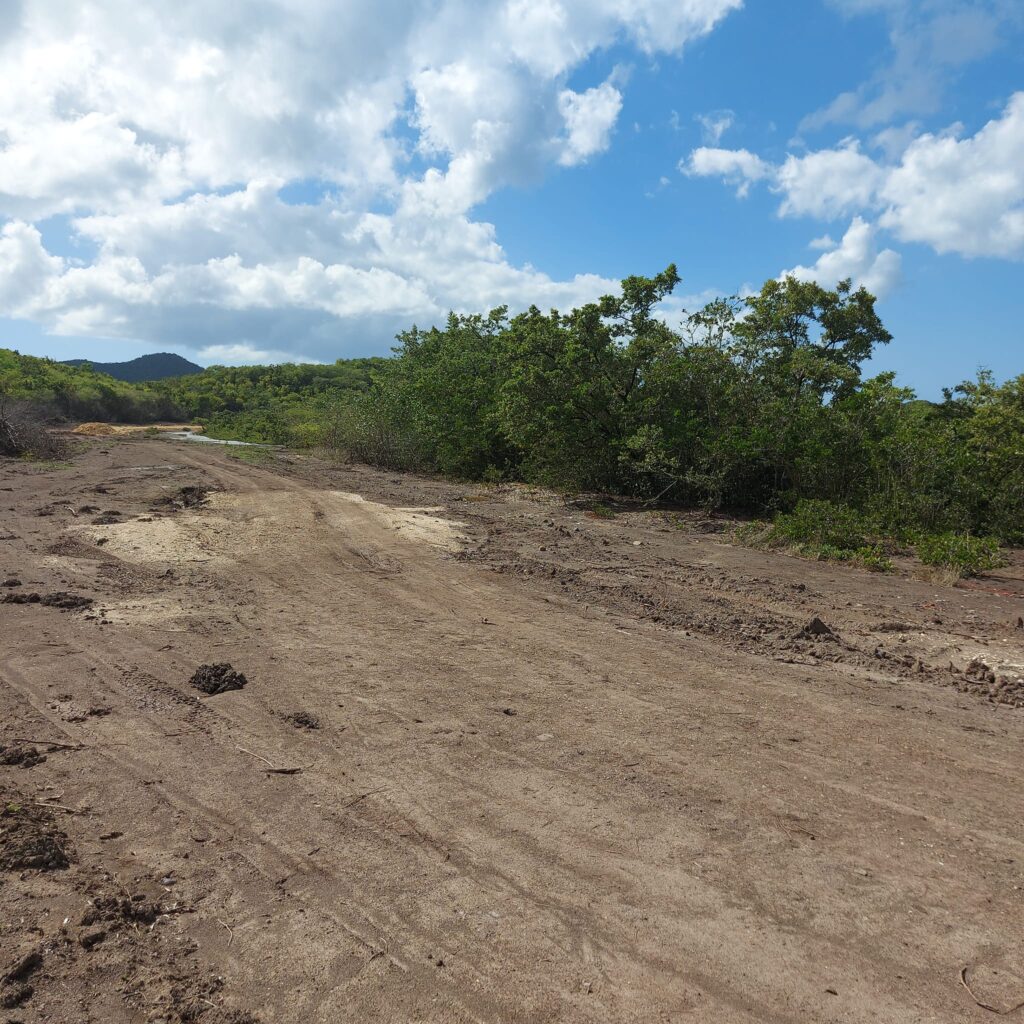