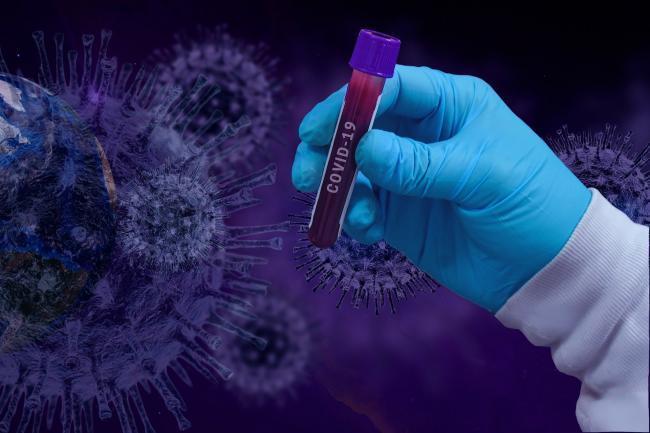 SLYOU: The Saint Lucia Labour Party (SLP) is once again calling on the Government of Saint Lucia to institute second testing for COVID-19 for visitors to Saint Lucia. (This is) in view of the announcement by the Chief Medical Officer on Thursday that two non-nationals had arrived in the country without the approved COVID-19 test and had subsequently tested positive for the virus.

This development is deeply troubling since it questions the Government’s repeated claims that there is no need to be concerned with the arrival of visitors, in particular tourists, by air to Saint Lucia, through the so called “front door” as the protocols being used by Saint Lucia are robust and emulated by the world, including New York.

The Government has also stated that no visitor can come to the country or board a plane to Saint Lucia without evidence of a PCR test and that no one can enter with a positive test for COVID-19. The Prime Minister has insisted on this so as to give a sense of security, while at the same time, without any shred of evidence he blames the hardworking fishermen of Saint Lucia for bringing in COVID-19 through the so called “back door” from Martinique. His hope for sense of security has now proven to be false.

The Saint Lucia Labour Party is therefore renewing its call for the Government to institute second testing for COVID-19 for visitors to Saint Lucia to further protect Saint Lucians.

Prime Minister Mia Mottley of Barbados recently provided empirical evidence of the value of such testing when she revealed that despite the fact that all visitors to Barbados must have a PCR test, they are given a mandatory second test 4-5 days after arrival and that 95% of the persons testing positive for COVID-19 in Barbados are discovered through the second test.

YOU MAY ALSO LIKE:   In Antigua: Indian fugitive prepares to fight extradition and right to citizenship

The Saint Lucia Labour Party understands the need to have the country open to get the economy going, but it is absolutely critical to take all necessary precautions and measures to protect the lives of our people.

If the alarming rate of the in country spread of COVID 19 is not alarming enough to the Government, so as to put in place second testing on arrival and even third testing on departure (or data) then the Saint Lucia Labour Party is left to believe that the Government is prepared to sacrifice St. Lucians on the altar of the Tourism industry.

The Saint Lucia Labour Party is therefore urging the authorities of the Ministry of Health and the Government to revise the COVID 19 protocols for visitors to St. Lucia and to immediately institute second testing so as to protect Saint Lucians.