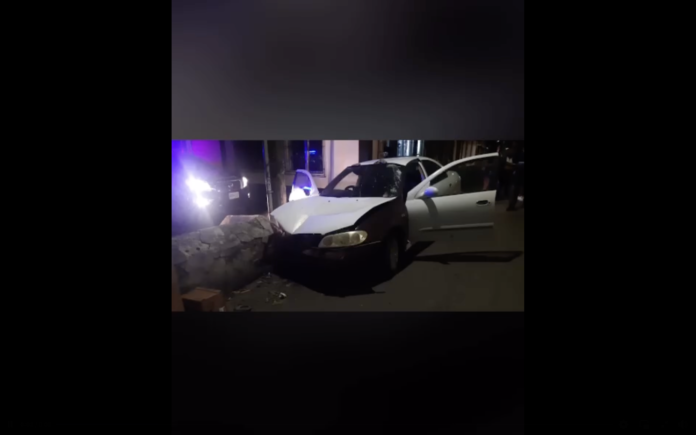 There has been a slight increase in the number of traffic accidents recorded for the first half of 2022 when compared to the same period last year, says Assistant Superintendent of Police (ASP) Rodney Ellis, Head of the Traffic Department. CLICK HERE TO JOIN OUR WHATSAPP GROUP FOR NEWS UPDATES.

However, he says the incidence of accidents can be reduced once motorists and pedestrians pay attention to the road.

According to ASP Ellis, most of the accidents that have occurred are rear-enders – that is, hitting another vehicle from behind.

Meanwhile, the Traffic Head is advising the public that there will be heightened traffic patrols in and around the city as Carnival draws near.

He says the Police will be on hand at every event to assist persons who are intoxicated and to prevent them from getting behind the wheel and later being involved in a traffic accident.

In the meantime, at least three young people have been hospitalized on account of traffic collisions over the past few days.

A Hispanic youth, who was involved in an accident on Market Street, is still nursing his injuries at the hospital and is said to be stable but serious.

He was driving at a high speed, lost control of his vehicle, and ended up in a ditch on Tanner Street. The accident was captured on closed-circuit camera and the video has gone into wide circulation.

There was also a Valley Road collision involving another young man on Tuesday, July 19. Ellis describes it as another speeding incident and a single-vehicle collision.

That youth, too, was driving at a high speed, which resulted in him losing control of his vehicle and colliding with a utility pole.

Both he and his passenger had to be transported to the hospital with serious injuries. They both are reportedly stable.

The Police are also investigating a Jonas Road accident that involved two pick-up trucks, although the circumstances surrounding this impact are still not known.

Once all the information is gathered, Ellis says, charges will be laid against these persons, since, according to him, the evidence would suggest that speeding was involved. — REAL News