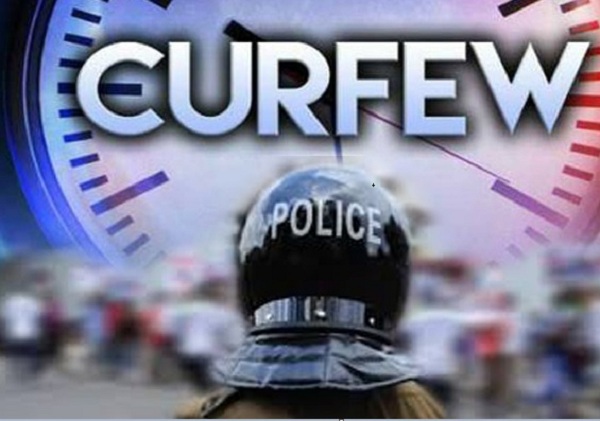 Glen Strann, 30yrs old of DeSouza Road and 42yr old years old Cemona James of Seaview Farm were stopped by police on Sir George Walter Highway on Monday, outside the curfew period and were arrested and charged.

Also, Ita M. King of Golden Grove Village was stopped by members of the COVID-19 Curfew Compliance Joint Task Force on Factory Road after midnight on Tuesday 19th January. She was arrested and charged for breach of curfew.

Similarly, Franklin Williams of Nut Grove was found driving with an expired driver’s license outside the curfew period after 1:00 am on Tuesday in Golden Grove. He was arrested and charged for the offences.

They pleaded guilty and were fined $500.00 each to be paid on or before 25th January, 2021. In default they will spend one month at Her Majesty’s Prison.