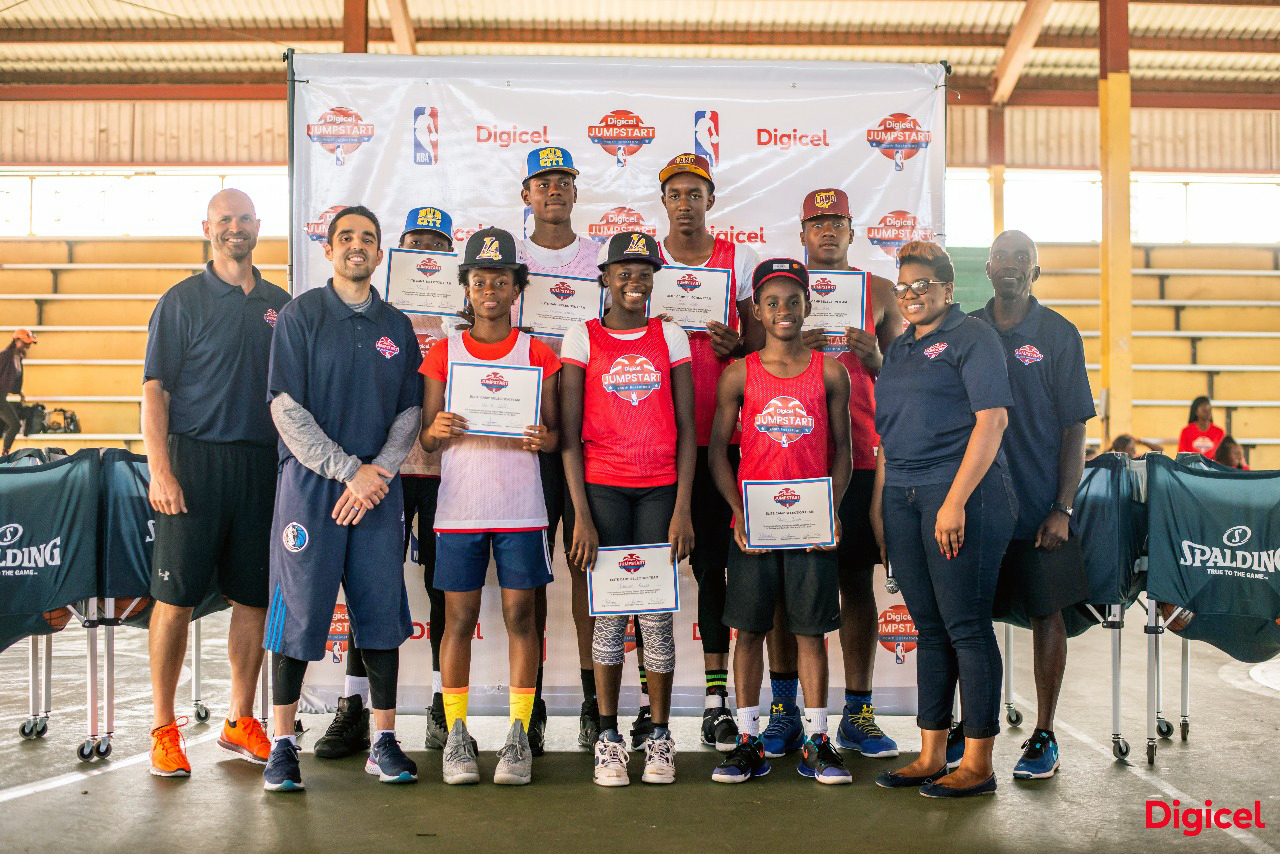 It was an action-packed weekend at the JSC Sports Complex with 7 (out of 70) aspiring youth basketball athletes being selected at the now-concluded Digicel NBA Jumpstart Camp and will now move on to attend the Trinidad for Elite Camp in July.

At the end of the weekend, Nia Coates, Javonte Valerie, Jahlesha Knowles, Shamar Joseph, Jabari Williams and Jamine Charles from Antigua & Barbuda and Tyquan Roger from St. Kitts & Nevis were selected to represent their countries and continue with the Digicel NBA Jumpstart Programme at the Elite Camp in Trinidad and Tobago from July 14-15.

NBA coaches, Troy Justice and Caleb Canales lead the players through a variety of activities on and off the court, including individual player development, 5-on-5 games, life skills education, offensive improvement, shooting, dribbling and more.

“We had a lot of great competition and everyone was fighting for those spots” remarked Troy Justice, NBA Senior Director of Basketball Operations International.

He also went on to say that, “There was a lot of intense play and it was well deserved for those selected.  Everyone did great work and a lot of teaching went on for the two days.  Those who were not selected should continue to work hard as they have bright futures ahead of them.” 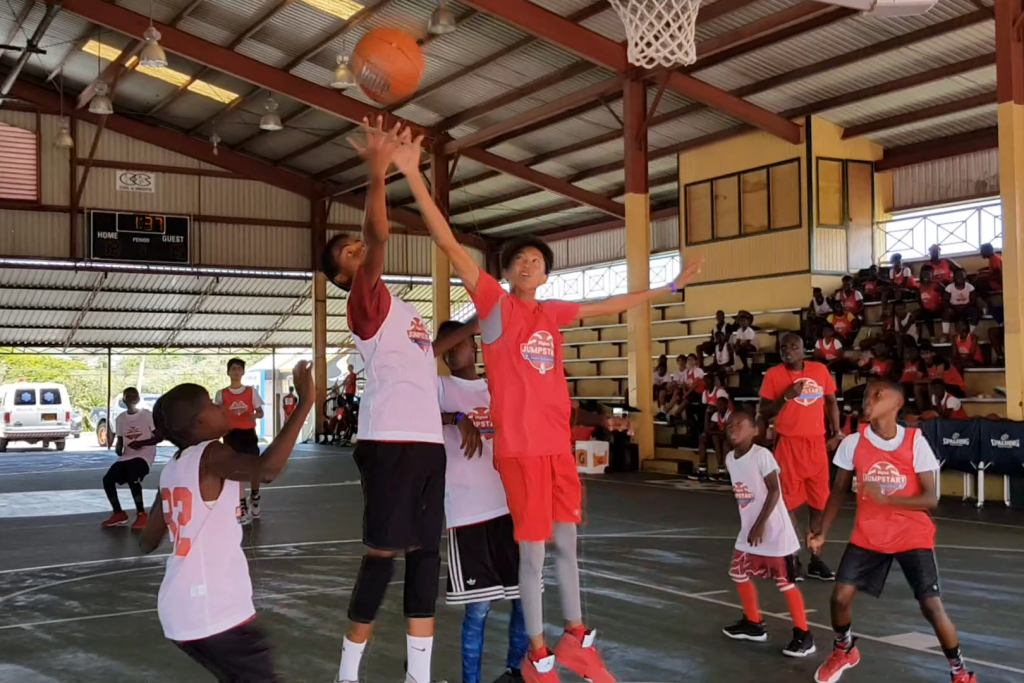 Dwayne Tulloch CEO of Digicel Antigua & Barbuda and Montserrat remarked that, “All participants were really put to the test this weekend.  They were asked to show up and give their best and from the excitement of the drills and the 5-on-5 games, they did just that and certainly made all of us very proud. I would like to congratulate the top seven players, all participants, their parents, coaches and supporters for making this weekend an exciting one.”

The Digicel NBA Jumpstart Basketball Camps will be available to view across Digicel’s social platforms and on SportsMax.

Digicel and the NBA signed a multiyear partnership in 2015 to deliver live games and extensive NBA programming to more than 25 Caribbean territories through SportsMax and the PlayGo app – making Digicel the Official Communications Partner of the NBA in the region. Watch all the live action now in the lead up to and during the 2018 NBA Playoffs as the regular season comes to an end.