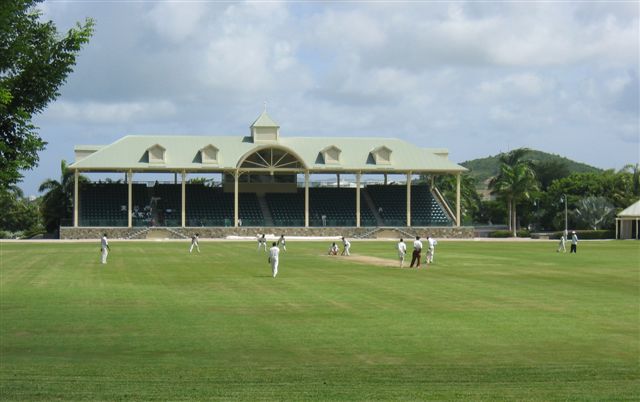 The Antiguan, who never lost a Test series as skipper, said he believed the regional nation grouping’s intentions were genuine and were aimed at correcting some of the problems which had plagued the sport regionally.

“They are not in anyway, in my opinion, looking to run the board or anything of that particular factor,” the 66-year-old told the Observer newspaper here.

“They’re just looking basically to address some of the problems which we have in terms of administration wise and things like that.

“We saw what happened in Guyana so no government [faction] should get involved and we see that at the highest level even with FIFA and so forth, so the same applies here to the governments in the region.”

CARICOM is challenging Cricket West Indies’ right, as a private entity, to manage the “public good” of West Indies cricket.

In fact, the body has endorsed the 2015 Governance Report which recommended the “the immediate dissolution” of CWI and the appointment of an interim board “whose structure and composition will be radically different from the now proven obsolete governance framework.”

While CWI has resisted, CARICOM has continued to agitate for change, and only recently approached cricket’s governing body, the International Cricket Council, to lay out its position.

The ICC, however, made it clear it would only agree to such a meeting if embattled CWI president Dave Cameron was present, a move Sir Viv has also backed.

“It’s good to talk, it’s better to negotiate than to fight so I think that if they can meet along that particular line and to address certain issues and problematic things we would have had in terms of [administration] and the folks who are not happy with the way it is being run. You never know, talking could bring some [benefits],” Sir Viv contended.

“And as I said, it would be of utter importance that every one of the parties meet because there is no way you can have one without the other and discuss all the issues face to face.”

Chairman of CARICOM’s Prime Ministerial sub-committee on cricket, St Vincent and the Grenadines leader Dr Ralph Gonsalves, said recently any meeting including Cameron would be welcomed.

And with the ICC suggesting a November meeting, Gonsalves said in the meantime CARICOM would press ahead with laying the legislative groundwork for governance reform.