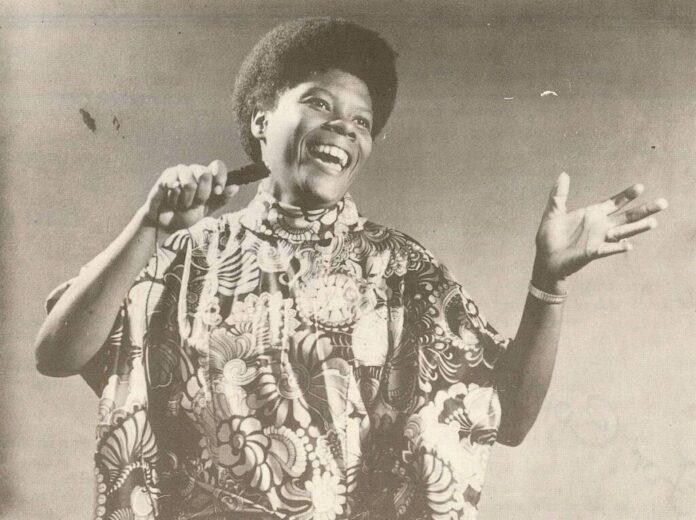 Singing Francine was well known for her her groundreaking Runaway, which encouraged women to leave situations of domestic abuse, and her popular Christmas hits such as Hooray, Hurrah, Christmas Is Love, Ay Ay Maria and Caribbean Christmas.

The release said, “Over the years, Singing Francine has released a number of Christmas hits, earning her the reputation as one of the best parranderos in Trinidad.

“Over the course of her career, she has become an important figure in the development of not only calypso, but also parang.”

It added that she came to Trinidad and Tobago from Barbados at a young age and was born into calypso.

It said throughout her career, Singing Francine used her musical talent to address social issues especially those affecting women.

“In 1975, she sang A Call to Women encouraging more women to use calypso music as a vehicle of self-expression. In her 1978 calypso Runaway, she addressed the topic of domestic violence, urging women in abusive living situations to seek help,” the release said.

She won the National Calypso Queen competition in 1972, 73, 81 and 83, which made her one of the most successful calypsonians.