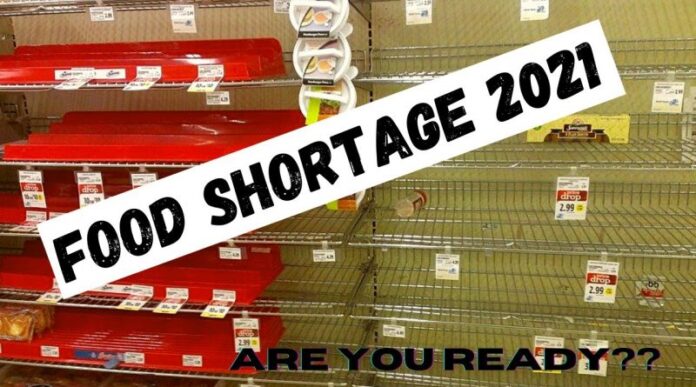 Some residents are expressing concern about this country’s food supply given that the United States is experiencing not only shortages but escalating prices. The situation in the United Kingdom is similar.

Due to the COVID-19 pandemic, supply chains across the USA, the UK and Europe have been disrupted, and the shutdowns in several countries have prevented goods from being transported in a timely manner.  Added to those challenges, there is a shortage of workers in the transport sector, both overland and in critical seaports.

Only two weeks ago, Crowley, a shipping company that has been serving Antigua & Barbuda for decades, announced that it is leaving the region, largely on account of the cost of transportation.

An Antiguan in the Diaspora tells REAL News that COSTCO, the well-known wholesaler, has not only increased prices on its goods, but has begun to ration certain products, including toilet paper, paper towels and sanitizers, in his area.

Some residents, meanwhile, tell REAL News they are stockpiling supplies, given what they are seeing and reading in the international media.  “We’re treating this like a hurricane is coming; except that we don’t know how long this storm will last,” one young woman tells our News Room.

Another householder says she is not thinking about ham or turkey this Christmas.  Instead, the Rural East retiree says she has sent money abroad to stock a barrel with staple goods, like sardines and canned milk, since she, too, is preparing for what might be ahead.

In the meantime, shoppers say they are already feeling the pinch at the supermarket.  A Crosbies couple reports that items they bought at the end of August for certain prices had zoomed by the end of September – with some having gone up by “as much as three-four dollars, just so!”

Medicines and other pharmaceuticals have also seen prices skyrocket on the international markets.  Given the hike in wholesale costs, one drugstore says it has stopped selling certain drugs since it knows its customers will no longer be able to buy them. (REAL NEWS)