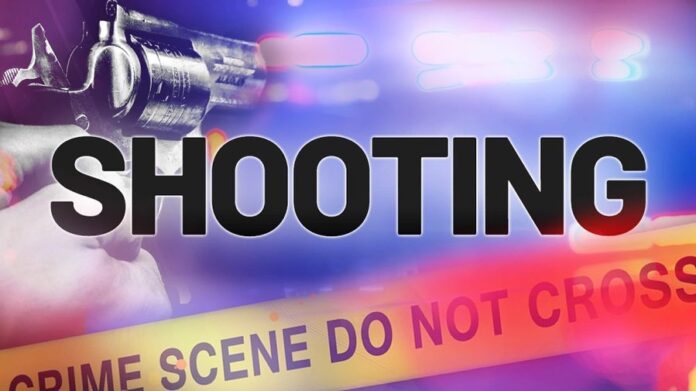 REAL NEWS: The Police are still probing a shooting that reportedly occurred at the G-Spot nightclub on Independence Drive.

According to reports, a doctor from the Sir Lester Bird Medical Centre called the Police and informed them of a gunshot victim in the Emergency Room.

Officers went on duty at the hospital, where they met the 24-year-old Cassada Gardens man in the ER with what appeared to be a gunshot wound to his buttocks.

The man reportedly told the Police that, at about 2:45 a.m., he decided to leave the club.  He was entering his vehicle when he heard several loud explosions and felt a burning sensation to his buttocks, he said, and then realized he had been shot.

He was transported to the hospital by his brother.

Doctors described the man’s condition as stable and said he would be referred to the Surgery Department.

Reportedly, an officer and several persons who were at the G-Spot have given the Police some useful information about the incident.