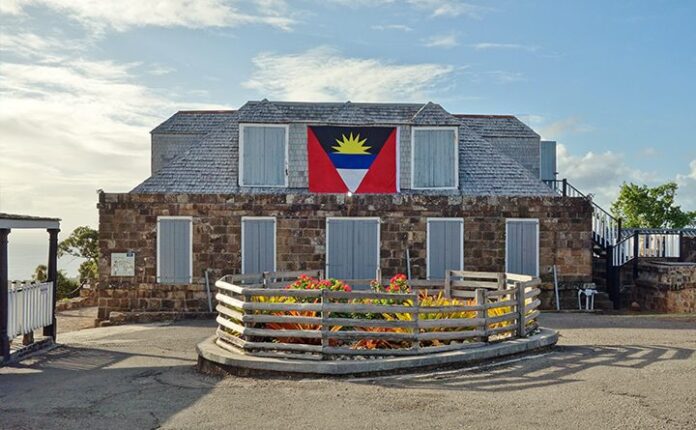 J. Valerie Hodge, Managing Director of the popular Shirley Heights Lookout, believes that “bad mind” and the desire to see her business fail are among the reasons that “Reggae in the Park” has been withdrawn from her venue. CLICK HERE TO JOIN OUR WHATSAPP GROUP

The much looked-forward-to event – staged by the Antigua Sailing Week Committee – was scheduled to be held, this year, at Shirley Heights, with headline act Tian Winter commemorating its return after a two-year hiatus.

However, reports say that a Government Minister advised the organisers that the venue would not be big enough to accommodate the hundreds expected to attend, since interest in the event was building.

Reportedly, the Minister also solicited the Government’s help in bringing in an international artiste for the event: Jamaican Romain Virgo.

Therefore, the Committee opted to return the event to Nelson’s Dockyard, which reportedly has a capacity of up to 5,000 people.

This decision has sparked some controversy and reportedly has caused some embarrassment to Winter, who was yanked from the headline spot.

Hodge, on the other hand, learned of the changes by chance. CLICK HERE TO JOIN OUR WHATSAPP GROUP

Hodge says she was proud, initially, to see the entertainment line-up featuring local artistes.  Accordingly, she is now disappointed that an international performer is being brought in to make the kind of money that locals would never be offered.

The businesswoman says she is curious about the source of Virgo’s payment, since many public servants have been striking for monies owed to them and Social Security pensioners are not being paid on time.

Meanwhile, Hodge says she will not be deterred by this set-back, since she trusts and believes in God. — REAL News