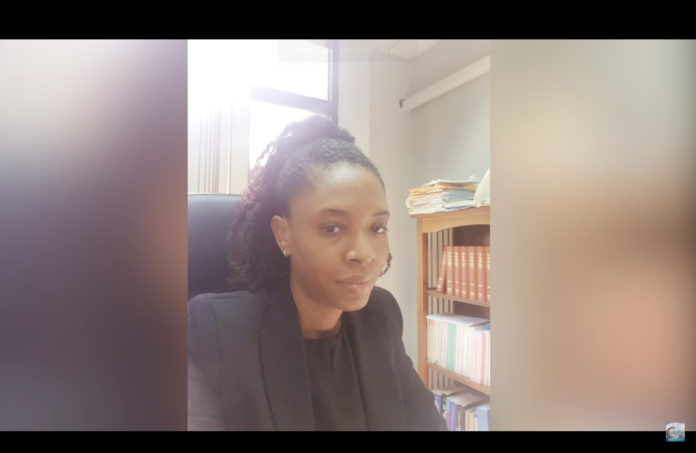 Jones-Gittens has been a senior crown counsel for over 12 years.

Attorney General and Legal Affairs Minister, Hon. Steadroy Benjamin has expressed confidence she will carry out the new function with aplomb.

He also told ABS, the new acting appointment has brought a return to normality at the office of the DPP amidst the legal jeopardy facing Armstrong.

Armstrong was arrested and charged over the weekend and had his first court appearance Monday morning in Jamaica’s Kingston and St Andrew Parish Court.

He is now on leave and has denied the allegations against him.

The Jamaica Gleaner reports that the attorney was arrested and charged over the weekend at the Norman Manley International Airport in Kingston.

He’s facing charges surrounding the sale of 3 properties 18 years ago in Jamaica.

Armstrong represented the complainant who was the vendor.