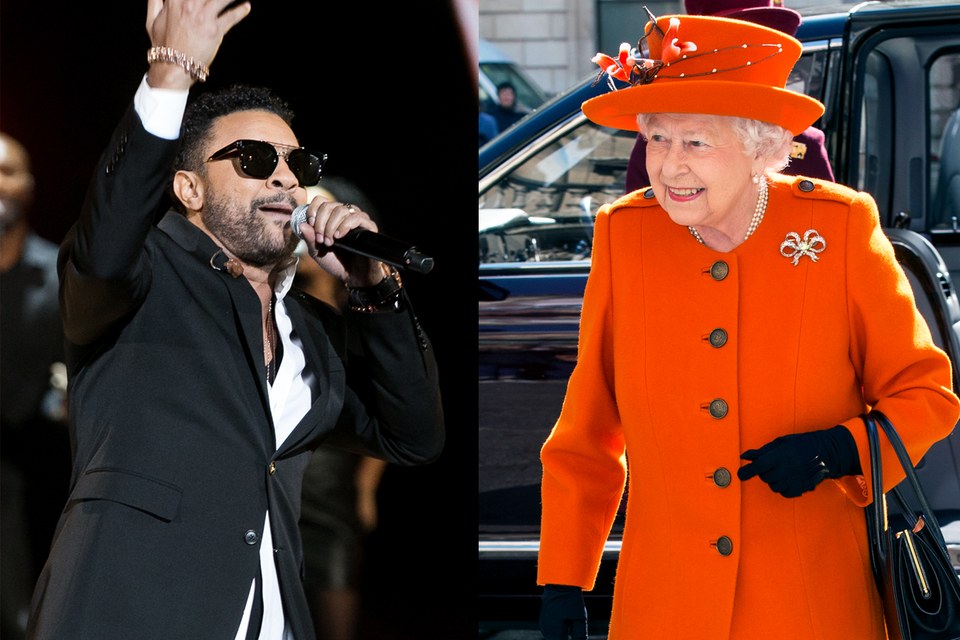 The Queen will be turning 92 on April 21, and in honor of the occasion, there will, naturally, be a large-scale soiree in her honor. And we’re not talking a stately dinner with one or two musical guests and a nice flower arrangement—this is going to be a full-on concert extravaganza. Held at Royal Albert Hall on the 21st, the birthday party will be produced by the BBC and will air live on television in the U.K. Of course, the event will draw the senior royals as well, including, in all likelihood, Prince Harry and Meghan Markle (who caused something of a stir with their reaction to entertainer Liam Payne during the recent Commonwealth Day service). It is unclear if Kate Middleton will be present, given that she is due with her third child right around then.

The list of performers, announced today, is perhaps the most notable, surprising aspect of all this. The Daily Mail notes that the sovereign “personally prefers show tunes and a stirring rendition of ‘The White Cliffs of Dover’ by Dame Vera Lynn.” Well, uh, that is not what she is getting! Nope, the roster of artists includes Sir Tom Jones, Kylie Minogue, Craig David, Anne-Marie, Shawn Mendes,Ladysmith Black Mambazo, Sting, and Shaggy.

Yes, that’s right, the Queen is going to be present (and seen on television!) for, presumably, a rendition of “It Wasn’t Me.” And will she bob her head to Minogue’s “Can’t Get You Out of My Head” and film Mendes’s “There’s Nothing Holdin’ Me Back” on her iPhone, making sure to flip the camera on herself for some lip-syncing? The BBC said in a statement that this will be a “birthday party like no other,” and we must say, that seems like a fair prediction.