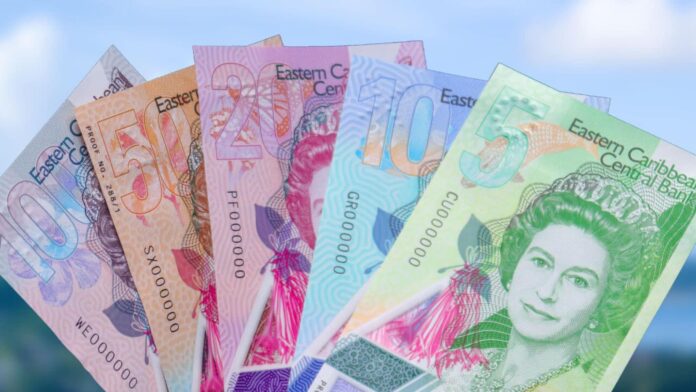 St. John’s, Antigua – 16 December 2022 –The Antigua and Barbuda Workers’ Union is pleased to announce that severance payments and other entitlements have been issued to the former employees of Jolly Beach Corporation.

The payments come more than two years after the hotel property ceased operations.

Since then, the workers and the Union have been engaged in a protracted severance battle with the former owners, as well as the Government, after it acquired interest in the hotel property.

General Secretary of the Antigua and Barbuda Workers Union, David Massiah, said the Jolly Beach matter had been a priority for the Union and it was a pleasure to see the issue finally resolved.

“It’s all about workers’ rights. It has nothing to do with politics; it has to do with the worker’s satisfaction and representation,” Massiah stated.

Massiah added that while most persons were able to receive their severance, there were a few individuals who were not properly accounted for during the reconciliation process.

This, he said, was the result of poor cooperation between some of the parties involved.

There should have been better cooperation between the government, its receiver and the hotel,” Massiah explained.

The ABWU received the severance funds approximately two weeks ago, and along with its Attorneys – Simon, Rogers, Murdoch, mounted a massive effort to process more than 400 payment documents on behalf of the workers.

The Union expresses its gratitude to Simon, Rogers, Murdoch for going above and beyond to expedite the process.

The Union also wishes to publicly recognize Deputy General Secretary, Chester Hughes, for leading the charge and for his tenacious pursuit of the workers’ severance.

Meanwhile, many former staffers expressed delight and gratefulness upon receiving their cheques.

One woman who spent 13 years at the institution said: “I feel good, I’m thankful, and I’m grateful and I appreciated it.

I am going to go home and pray on it and bless it.”

Another former employee of the dining room department commended the Union for its “good work” in agitating for the workers’ severance.

By Friday, December 16, the majority of former Jolly Beach employees were issued their severance payments and other entitlements.