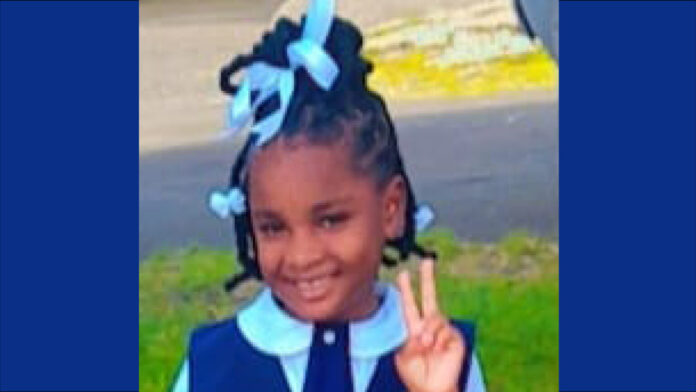 The opening of the new school year and the Seventh-day Adventist policies on deportment have ignited a firestorm of debate across the island and the Caribbean. The incident at New Bethel Academy that resulted in a child not being allowed to continue school because of lack of compliance with the dress code and appearance has, thankfully, been amicably resolved and both parent and school are reasonably satisfied with the outcome. The New Bethel Academy, like all our schools, sees every child as one who is loved by God and as such, desires the best for that person. We do so with the understanding that parents are aware that the institution is a Seventh-day Adventist Christian school and is governed by Christian values as articulated in its student handbook.

This incident has led to various pronouncements from various sectors of society inclusive of the Cabinet of Antigua and Barbuda, the Leader of the Opposition, and the Rastafarian Community. These pronouncements are laced with charges of discrimination and even the threat of legislation, to force private institutions to comply with the wishes of public policy. I posit that the charge of discrimination is most unfortunate and ill conceived. The Seventh-day Adventist Church has long been an advocate of religious liberty. I dare say that there has not been a stronger advocate and there is unarguably no other religious denomination within the Christian faith that advocates more profoundly for religious freedom than the Seventh-day Adventist Church. We are at the forefront of the International Religious Liberty Association. In fact, the International Religious Liberty Association, a non-sectarian and non-political organization promoting religious freedom, was formed by the Seventh-day Adventist Church back in 1893, to promote religious freedom for all. We have a proven track record of fighting to defend the rights of religious minorities and even established Christian organizations that face opposition for their religious views. It is therefore regrettable that there is the suggestion in these pronouncements that our agenda is to discriminate against the Rastafarian Community.

What is most concerning is the suggestion of legislation on the part of government to govern the polices and standards of private Christian institutions. As a faith-based community, we believe in giving honour and recognition to the government. We are a law-abiding people. We however strongly disagree that Government should seek to dictate our standards. We therefore strongly condemn the various statements and view such as an attempt for secular authority to control or unduly influence the Christian Community on its values and principles. The lines between church and state should forever remain clear and while we have utmost respect for government, we remain a Christian institution.

We are aware that there are many who have varying opinions regarding disallowing certain hair styles in school. Permit me to say that hairstyle is not and never has been a matter of right or wrong, sin or salvation. It is a matter of discipline. It is for this very reason why there is an age of consent with respect to sexual relations. Children do not have the right to do everything that

adults do, and uniforms and standards in school are designed to assist with the process of development of discipline. It is for this reason why our handbook addresses matters of discipline in several areas and not just hairstyles. It should not be strange to think that a private institution has standards involving hairstyles that are contrary to another religious group. The reality is, the Seventh-day Adventist school is not the only institution that enforces such a rule. Further, there are public institutions, such as the police department, that have strict guidelines and policies regarding deportment and hairstyles.

Moreover, what is being requested of us to do is what we would never request of another religious organization to do for us. The Seventh-day Adventist Church operates the largest network of academic institutions in protestant Christianity. We have over 7,500 schools in nearly 150 countries worldwide. We take seriously the business of molding young minds for this life and the life hereafter. We are a Christian institution and while we advocate for freedom of religion, it is important to understand that freedom is never without limits. It would be unthinkable for one religious body to attend another religious institution and demand that they change their standards to accommodate them. Yet, this is what is being promoted by the various pronouncements. Religious freedom must be reciprocated equally. We support the Rastafarians and any other group in their quest for religious freedom and equity but not at the risk of giving up our own.

Respecting one’s religious rights does not mean accepting it. As Seventh-day Adventists, we maintain that our policies are justifiable and biblically sound. We continue to believe that there is a place in our society for discipline and warn that if the nation continues on the path of changing or lowering its standards to accommodate the popular, we will soon have grave effects on our society. I strongly recommend that we have conversations and tolerance rather than accusations and indifference towards those who hold views that are different to ours.