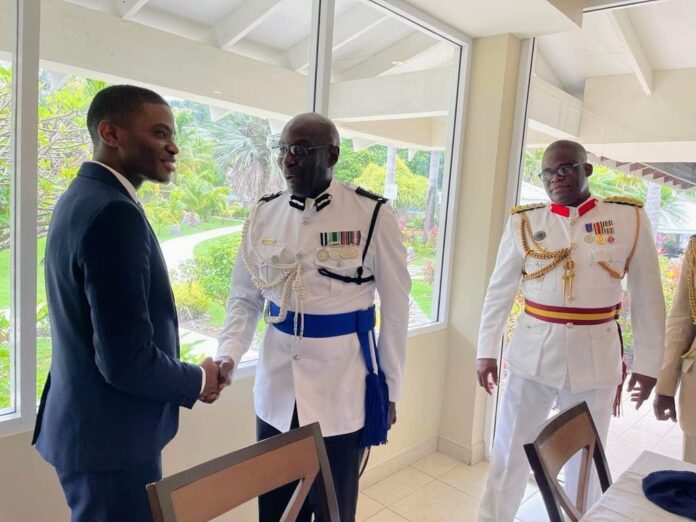 Head of the Antigua and Barbuda Defence Force, Colonel Telbert Benjamin and Commissioner of Police, Atlee Rodney were among the attendees along with a contingent of police officers and soldiers from both forces.

Mr. Mitchell, who is presently the chairman of the RSS’s Council of Ministers, offered congratulatory remarks and stresses the importance of such a regional body.

He encouraged other regional leaders to embrace the ideals of the institution and to provide the level of support that is necessary for its continuous survival and success.

The first scripture lesson was read by Commissioner Rodney, who is also celebrating 40 years of unbroken service to the Royal Police Force and the nation of Antigua and Barbuda.

Bishop Clyde Martin Harvey in his Homily admonished the members of RSS to continue serving the people of the region. He applauded the efforts of the organization for the 40 years of existence, and emphasized the importance of unity among the members.

Executive Director, Commodore Errington C. Shurland and the staff of RSS headquarters were also present and participated in the service to mark the special occasion.

Following the service, the contingent of regional officers gave a March pass to Her Excellency Dame Dr. Cècile La Grenade, and the prime minister which was followed by a luncheon.

The Regional Security System-RSS was founded in October of 1982 to address regional security issues. It has has grown over the years and made significant contribution towords all aspect of security within its member states.

These include the maintaining of law and order, responding to disasters; as well as conducting major investigations and continuous training programs. It has also been playing a signifcant role since the Covid-19 Pandemic by transporting samples from regional states to CHAPHA in Trinindad.

Guyana is the latest caricom country to have shown interest in becoming a member of this august body in the not too distant future. 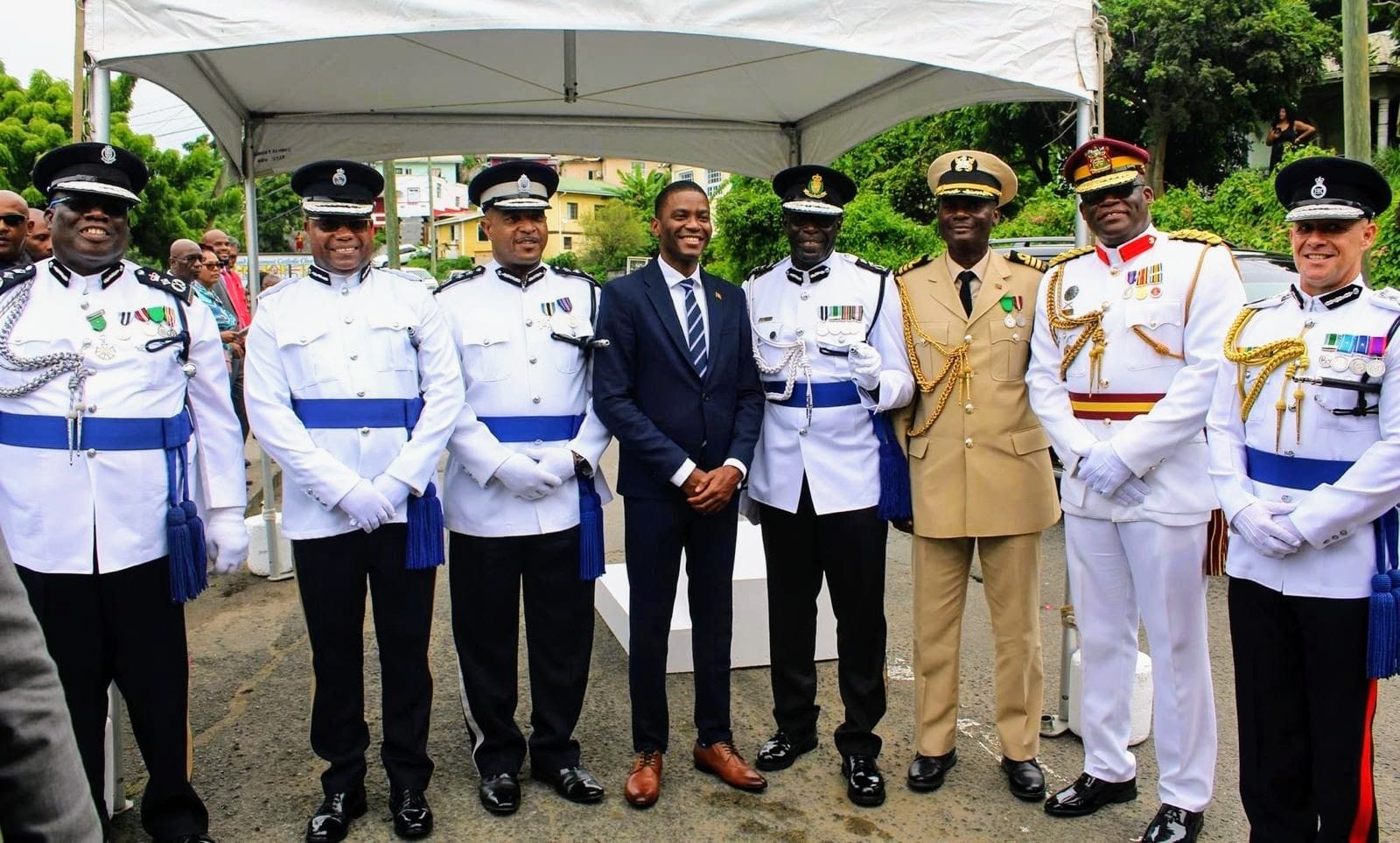