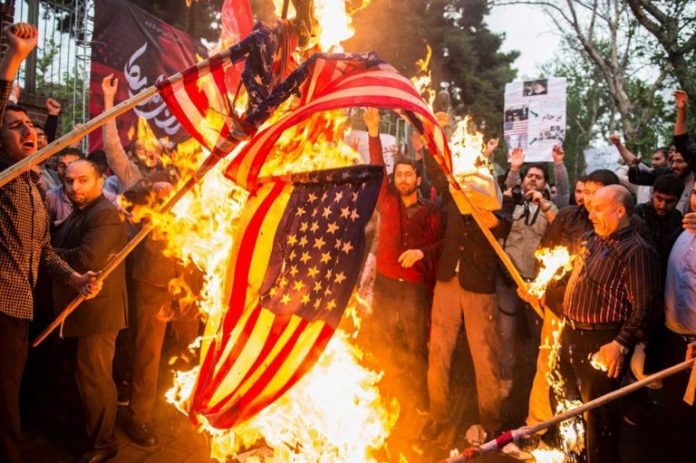 The United States (US) Embassy in Barbados and the Eastern Caribbean has put US citizens on alert as a result of “heightened tensions in the Middle East”.

The tensions refer to the assassination of Iran’s military commander Qassem Soleimani, carried out on the order of US President Donald Trump. Soleimani, who was arguably the second most powerful man in Iran and was well-loved by his people, was killed along with nine others in a U.S. drone strike in Iraq several days ago.

Iran has vowed to take revenge for his death.

As a result, the US Embassy, based in Barbados, and which also has responsibility for the Eastern Caribbean, issued a security alert on Monday, January 6, 2020, warning its citizens. The alert was also posted on the Embassy’s official Facebook page on Tuesday, January 7.

“There is heightened tension in the Middle East that may result in security risks to U.S. citizens abroad,” the alert states. “The Embassy will continue to review the security situation and will provide additional information as needed.

The alert advises US citizens to take a number of precautions including:

– Keep a low profile.
– Be aware of your surroundings.
– Stay alert in locations frequented by tourists
– Review your personal security plans.
– Have travel documents up to date and easily accessible.

In the alert, the Embassy also posted phone numbers for their Bridgetown, Barbados and State Department – Consular Affairs offices, email address, and website in the event citizens require assistance.

The Embassy also encourages its citizens to enroll in the Smart Traveler Enrollment Program (STEP) to receive security updates, and follow them on Facebook and Twitter.

The funeral for the slain military leaders has attracted hundreds of thousands of mourners.

An Iranian military advisor said Iran will surely respond militarily. Iran has often said it would choose the time and place of any retaliation in past standoffs with Washington, according to CNN.