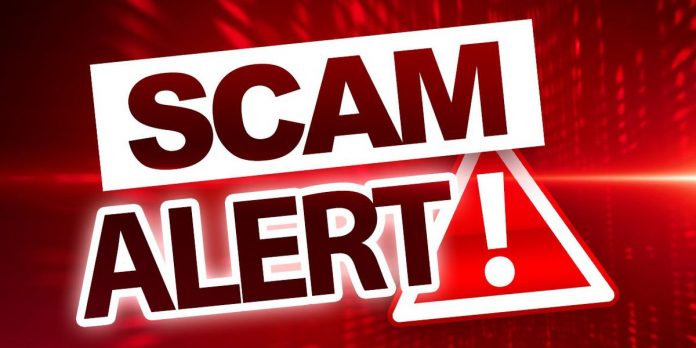 Twenty-nine-year-old Jevaughn Josiah of Seatons-charged with larceny and fraudulent conversion- was granted bail in the sum of $20,000 with a $5000 cash component, in court today.

It is alleged that in 2019, a woman seeking to purchase a vehicle for her small business contacted him and indicated that she wished to buy Honda CRV online.

The accused reportedly told the complainant to wire almost $18,000 money to an account in Japan and she did.

He is said to have told her that she would get the car in February of 2020 but she didn’t.

She was also no longer able to get in contact with the accused.

The matter was reported to the Criminal Investigations Department and the man was subsequently questioned and then arrested and charged with larceny and fraudulent conversion.

Today, his lawyer Wendel Robinson made a bail application.

The Magistrate granted him bail on the condition that he not only pay the monies requested but also surrender his travel documents, report to the nearest police station three times a week and provide two local sureties.