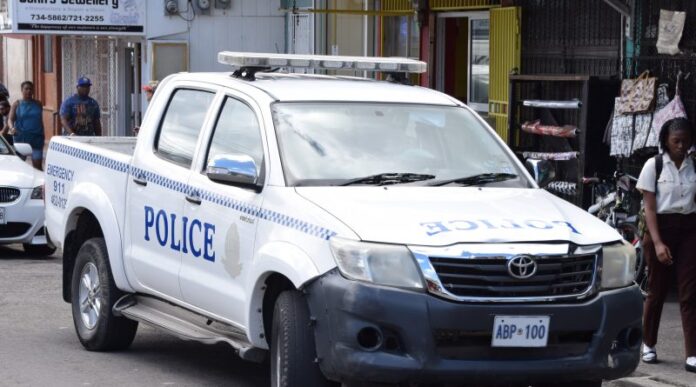 A quantity of currency and illegal drugs were found at the Clare Hall home of a former police officer, resulting in his son being arrested and taken into custody on Tuesday, September 13.

Reports are that officers from the Criminal Investigations Department; Special Service Unit; K9 Unit; Defence Force; and the Customs and Immigration Departments executed a search warrant at about 2:45 p.m. while the young man was at his parents’ home.

During the operation they found a quantity of plant material resembling the controlled drug cannabis.

The man was taken to the St. John’s Police Station, where he is expected to be charged for the offences. (REAL NEWS)