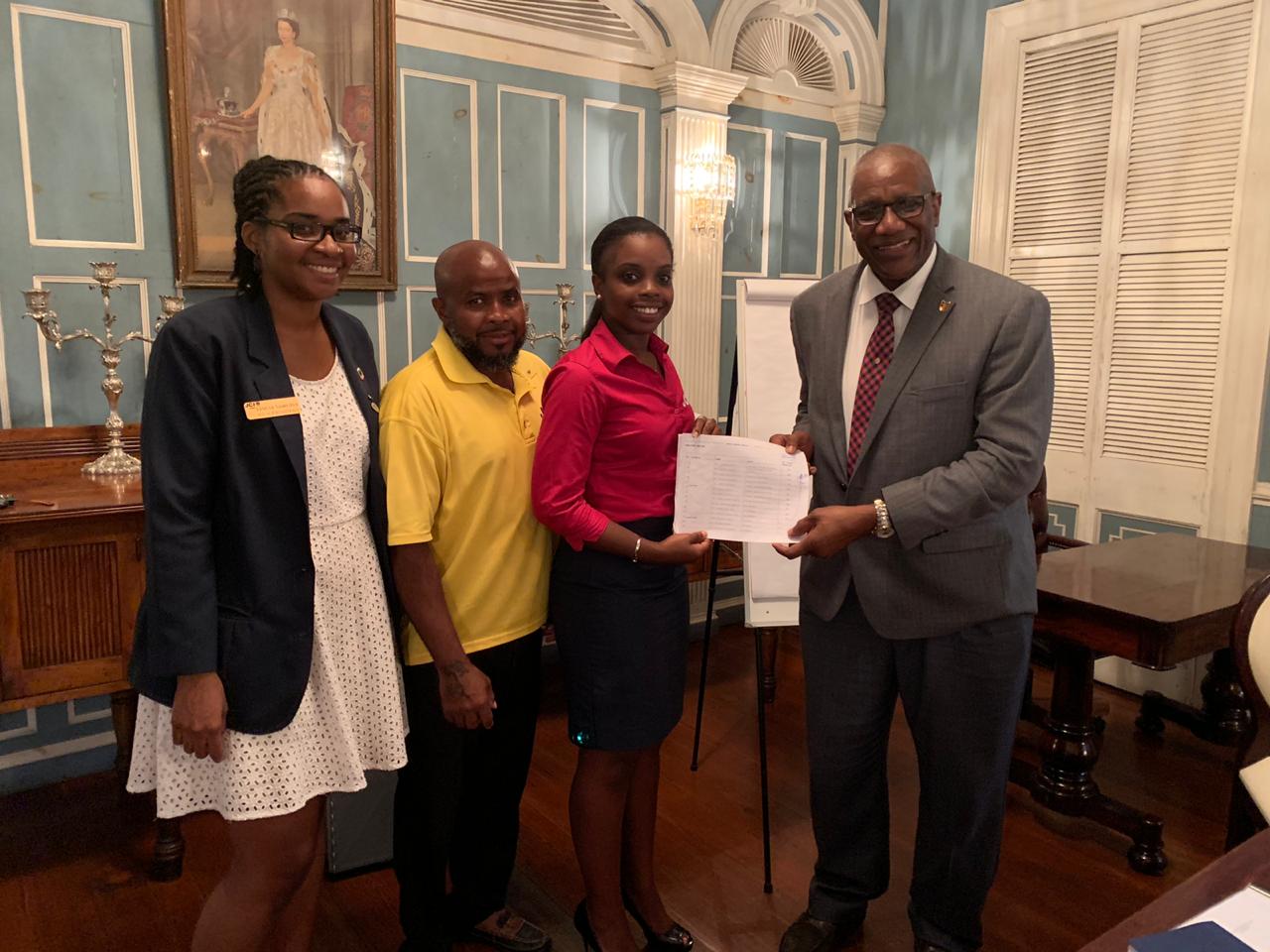 At its Annual General Meeting and Elections held at Government House on Thursday February 28, 2019, the Antigua and Barbuda Scout Association elected a new body to serve for the period 2019/2020.

Following remarks from the Chief Scout, Governor General, His Excellency Sir Rodney Williams KGN, GCMG, KSt.J, MBBS, reports from the leadership and a minute’s silence in remembrance of the Scout Leader, the late Ivan Rodrigues, general elections were held.

The following persons were elected to the Council:

Also nominated to serve are the following persons:

The elections were conducted by representatives from the JCI Antigua.