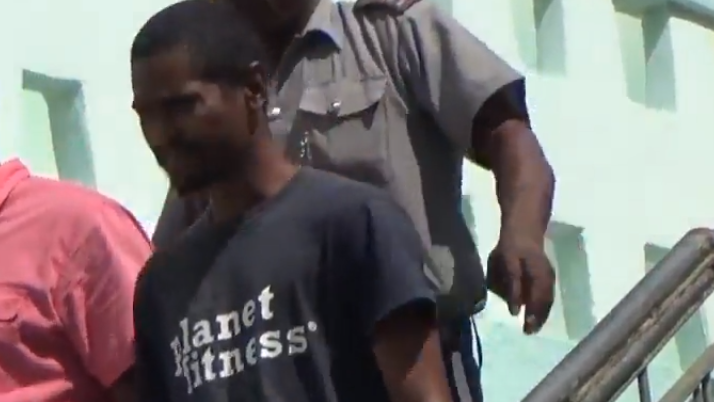 A Dominican mechanic was ordered to pay compensation or face jail time after admitting to Fraudulent Conversion in the Magistrates Court on Monday.

Thirty-one-year-old Michael Fredericks stole $6000, which a woman entrusted to him to buy a car.

The woman told police she gave the man the money in May and he promised she would get the vehicle the following month.

She said when she later enquired about the vehicle, on several occasions, Fredericks gave varying excuses for not being able to deliver the car.

He was sentenced to pay the woman $6000 in compensation or spend 2 years in prison.

In July, the defendant was convicted of the same offence for carrying out the scam on another woman.