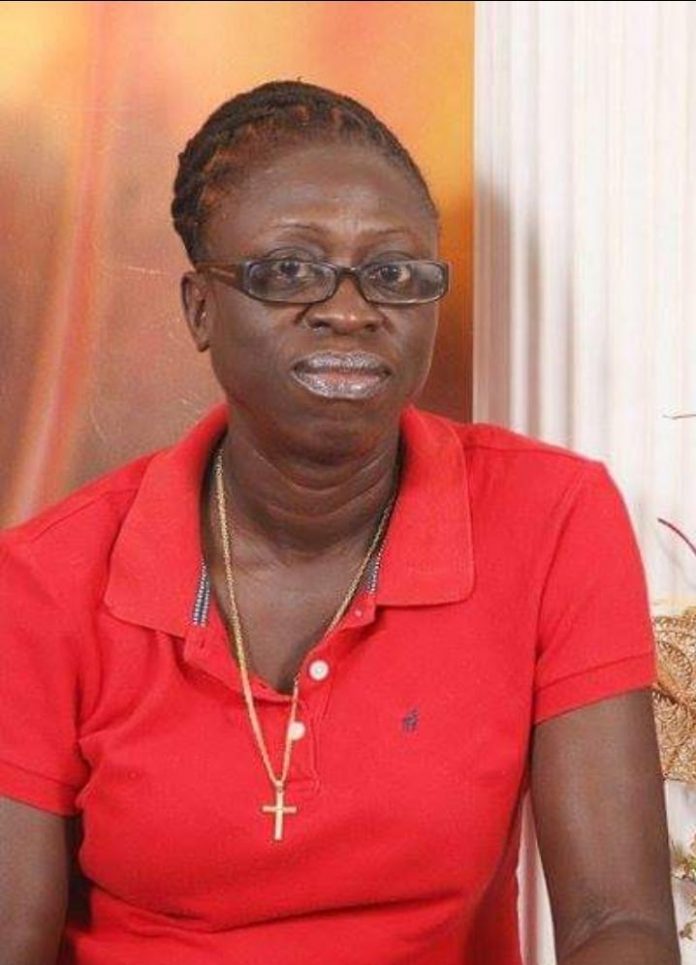 According to reports, Rose collapsed shortly after she finished exercising in Hatton.

It is reported that she left the gym and was walking him and later collapsed.

The cause of death is not yet known.

Her sudden death is among two which sent the nation into shock tonight.