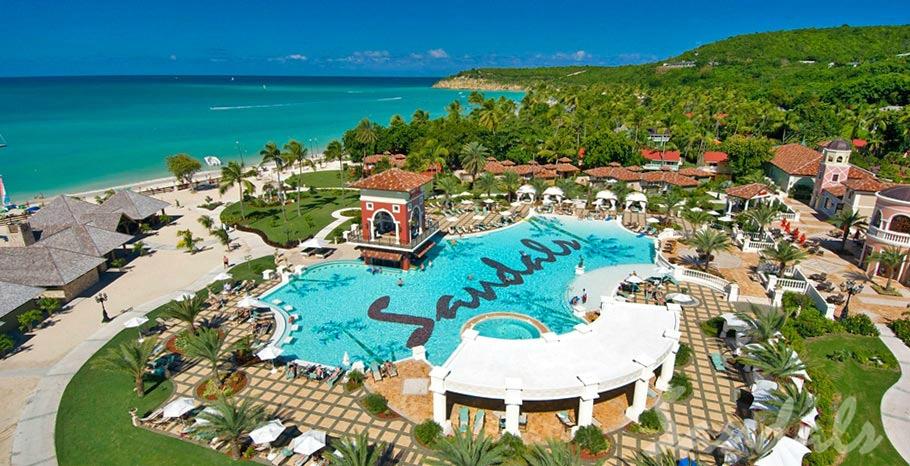 Sandals Antigua has said that the response of the government to its closure has been both “shocking and disturbing.”

In a statement, the hotel compared the reaction of the Antigua Barbuda Workers Union to that of the government.

It said, “while the response from the Union has been professional and measured, which resulted in reasonable discussions and a decision by the Board to eventually reduce the closure period from five to three months, the response from Government has been both shocking and disturbing.”

The company released its statement after the government went to parliament to bash the hotel for exploiting workers, holding the country at ransom for concession and even suggesting that the group discriminated against local workers.

But Sandals said in its statement that it is proud of its contribution to the economic development of the Caribbean, and in particular to the people of Antigua and Barbuda over the past twenty-five years.

“Not only have we been a top private sector contributor to the economy with over XCD$93 million (all duly audited) in the past 12 months alone, we stand head and shoulders above most other institutions when it comes to the training and investment in our employees,” the company said.

Sandals Antigua will close for three months from September and says it remains committed to Antigua and Barbuda.