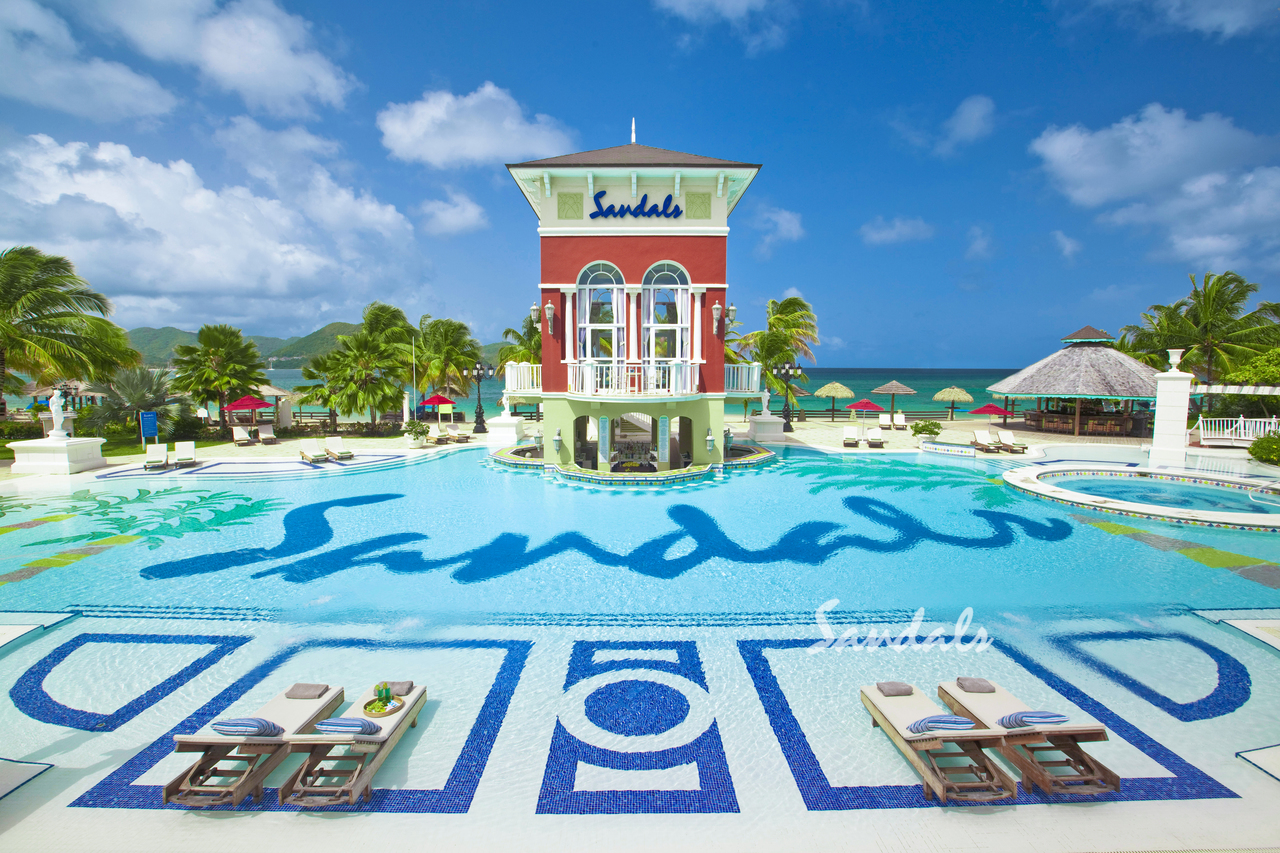 Sandals Resorts International has noted sustained efforts to try and tarnish the good name and reputation of our company by parties who continue to misrepresent the issue of a $24M Withholding Tax claim by the Inland Revenue Department of Saint Lucia on insurance costs; a matter which was finally and appropriately resolved in 2017.

These are the facts:

Sandals Resorts International objected to these assessments in accordance with its statutory rights under the Income Tax Act, and consistently maintained, in correspondence and discussions with Inland Revenue and the Ministry of Finance, that the assessments were not justified and were incorrectly determined, and so should be withdrawn. Let us repeat that, the assessments were not justified but were incorrectly determined and should have been withdrawn. SRI’s objections were based on professional advice on this matter, and a legal ruling in 2011 by the OECS Supreme Court that is relevant to withholding tax assessments in Saint Lucia.

It is important to note that US$15M or over 62% of the claim was in penalties and interest after it was allowed to continue to drag out by the former administration in spite of the Ruling and in spite of assurances that were given to our financial representatives Grant Thorton. This is clearly stated in a letter sent to our Regional Financial Comptroller in March 2016 by Senior Partner in Grant Thornton Mr. Richard Peterkin, who noted that at the request of the Chairman of SRI, he met with the then Prime Minister (Dr. Kenny Anthony) on two occasions prior to the last elections to discuss concessions relating to a proposed 150-room expansion at Sandals Grande.

The issue of the Withholding tax assessments was specifically raised and despite assurances from the then Prime Minister and Deputy Prime Minister that the matter would be addressed; there was no communication from Government to Inland Revenue, which continued to accumulate significant interest on the old Assessments. It is important to indicate that there were never any legal efforts to collect these taxes claimed to be due.

There are two things we wish to point out:

Since the former Prime Minister was fully aware of the circumstances surrounding this matter, it is very unfortunate that members of his party are among those being allowed to consistently misrepresent this issue to the public of Saint Lucia.

Sandals never and does not owe the government of Saint Lucia any outstanding money. Rather this dispute with Inland Revenue over withholding taxes on insurance premiums was an old and exceptional matter that required resolution if SRI was to be able to finance new investments on the island. Indeed the only purpose served by delaying it was to have derailed the expansion works that were planned for the Sandals Grande Saint Lucian.

It’s resolution last year has now allowed us to proceed with plans to invest close to US$250 million in a new hotel (including real estate) which will provide 1,000 construction jobs over two years and over 600 full time jobs when finished for the people of Saint Lucia, not to mention the many farmers, taxi drivers, tour operators, vendors etc. who will benefit from the additional activity.

In spite of continued efforts to distort this issue, with the apparent intention of causing harm to Sandals Resorts and its 1,800 team members, 98% of whom are Saint Lucians; we wish to assure both our team members and the people of Saint Lucia that Sandals Resorts remains a true friend and partner who this year celebrated its 25th anniversary in Saint Lucia.

We assure you further that the Sandals Resorts in Saint Lucia – as we are in all territories – is fully compliant with all taxes, statutory deductions and payments in line with the concessions granted to us, and which have been similarly granted to many hotels in Saint Lucia.

We are and will remain committed to the growth and development of Saint Lucia and its people, and will continue to play our role in the enhancement of the island’s hospitality sector.