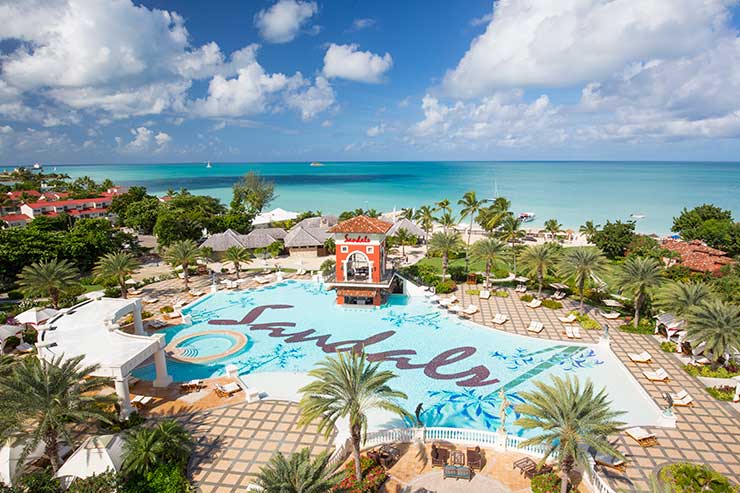 The assertion that the announced closure dates of Beaches Turks and Caicos due to outstanding taxes is false. Beaches Resorts owes no outstanding taxes to the government of the TCI and we wish to state for the record that Beaches TCI has, for the past 23 years in which it has operated in the Turks and Caicos Islands, punctually and accurately paid taxes according to law. As a matter of fact, we are the first in line to pay our taxes. To the contrary, it is Beaches Resorts that is currently owed many millions of dollars in taxes. Prior to 2016 TCI underwent several tax audits by the TCI Tax Department which always resulted in a clean sheet.

However, in 2017 the Tax Department, in disregard of the prevailing legally binding agreements in writing, unilaterally and unlawfully imposed additional taxes and penalties at a preposterously crippling rate of 10% per month, compounded, which translates to more than 213% per annum. Let us be clear- the company invested in the TCI on the strength and assurance given by the Government in legally binding agreements.

The Government has acknowledged the injustice and has undertaken to remedy the egregious wrong but, in spite of assurances has been unable to do so for over two (2) years. While not a comfortable position, Beaches TCI was forced to take legal action against the TCI Government for breaches of the binding agreements.

We are heartened by the Premier’s statement that this very serious matter is engaging the attention of Cabinet, which we are hopeful, will protect our guaranteed written rights as was agreed.