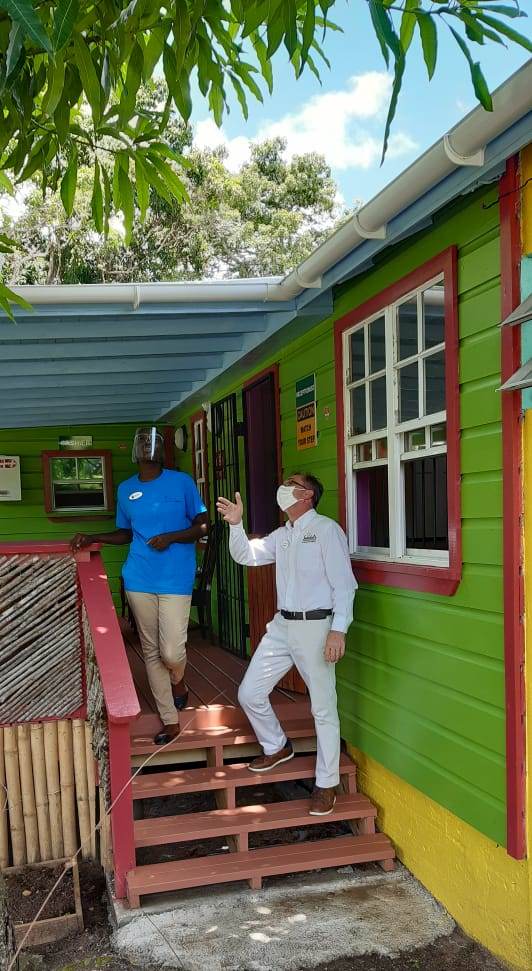 The structural upgrades were made possible by a US$27,000 donation from the Sandals Foundation earlier this year. Work on the building began in February, including the construction of a deck, a shed, electrical work, painting, tiling and guttering.

The improved facility also boasts a wheelchair-accessible bathroom, four water tanks, security cameras and a solar panel system. Additionally, informational signs will be placed along the hiking trails, which will highlight the biodiversity of the area. 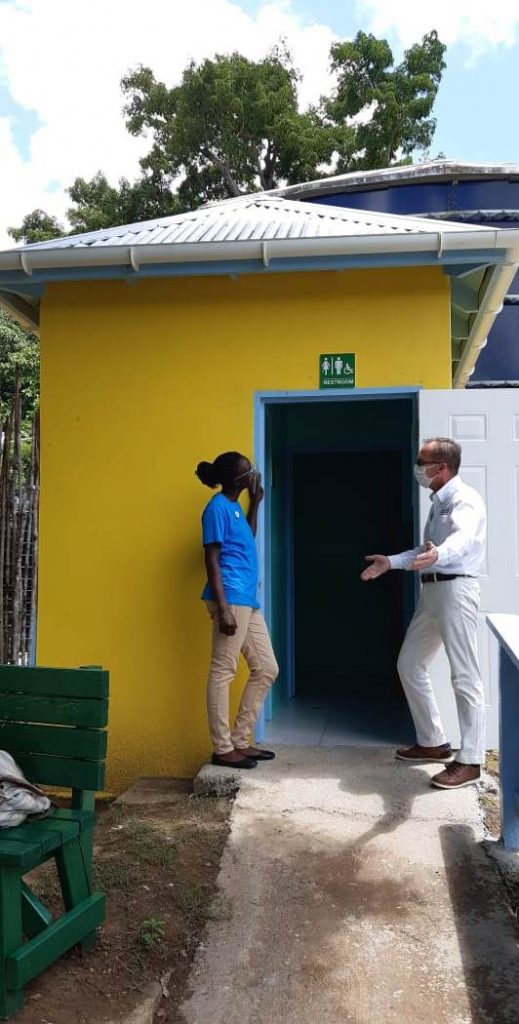 The project is in keeping with the three core areas of focus for the Sandals Foundation – community, education and the environment.

It promotes the conservation of the country’s biodiversity; it was born in the community; it also educates residents and visitors alike about the species of plants and animals in the environment.