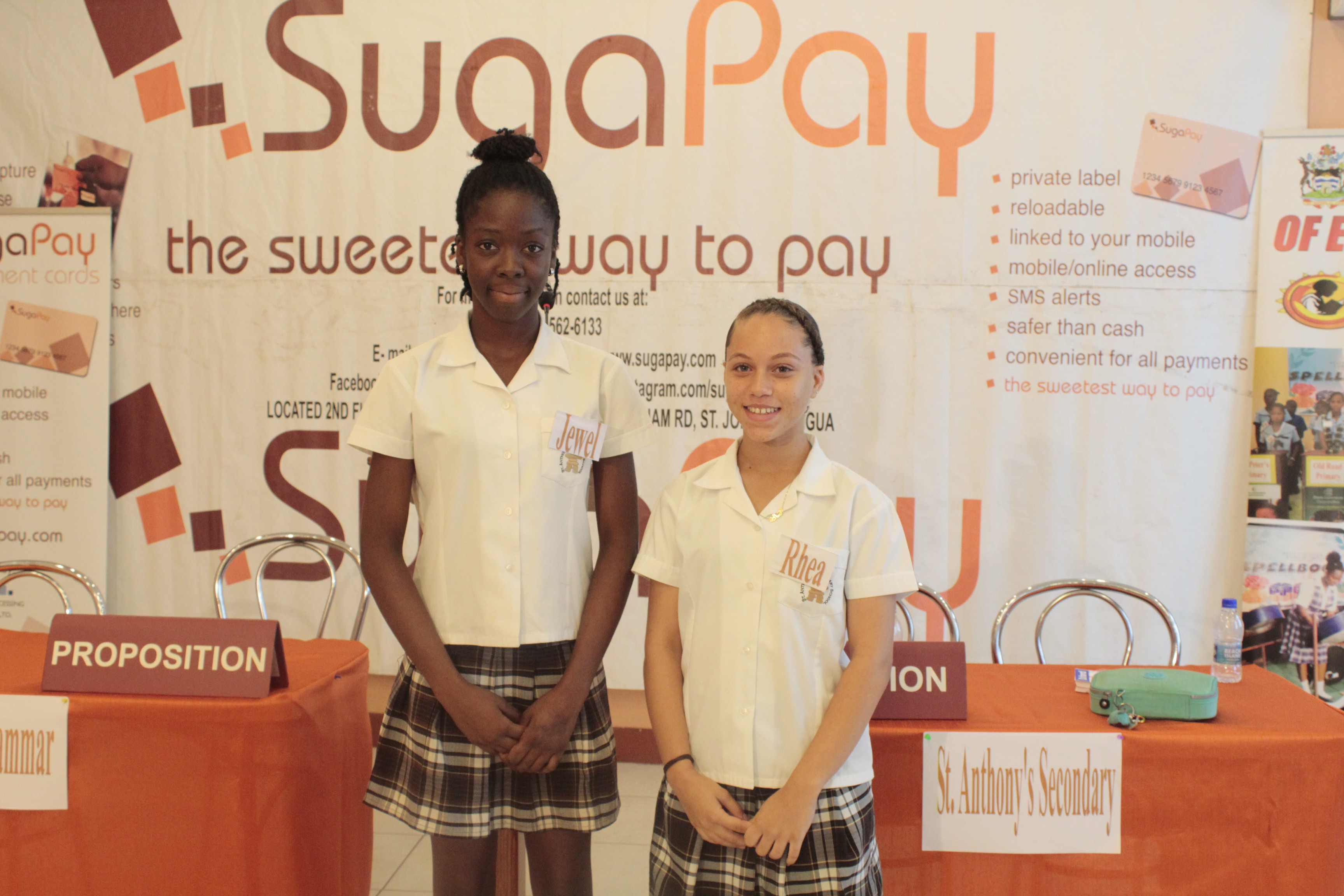 The winners staved off competition from Antigua Grammar School to retain the championship with a score of 80-72, in an encounter similar to last year’s finals.

Debating whether “Member states of the OECS would be better off if they were to unite as a political entity”; both schools were given credit by the judging panel for the high level of presentations in tackling the moot. Team AGS, with members Daniel Antonio and Jether Uzoma served as the proposition, while SASS’s Jewel Harve and Rhea Watkins opposed the moot.

The representatives from both schools expressed gratitude to their parents, teachers and trainers for supporting them throughout the 2018 series in which 10 schools participated. 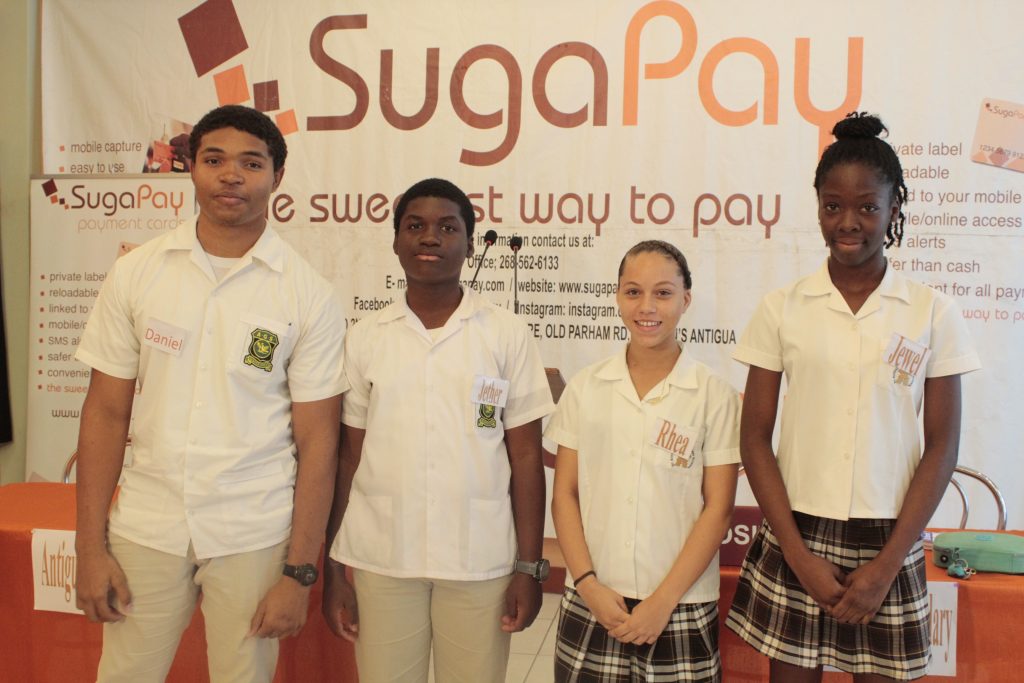 Ministry of Education officials in giving a reason for introducing the programme opined that impromptu speaking can greatly enhance oratorical skills, an important element in building well rounded students.

A total of nine pupils, representing nine schools participated in the competition, where students were given two minutes to speak on various topics without the use of written notes. Six students advanced to the semi-finals and three were selected for the final round held on 10th May, 2018. 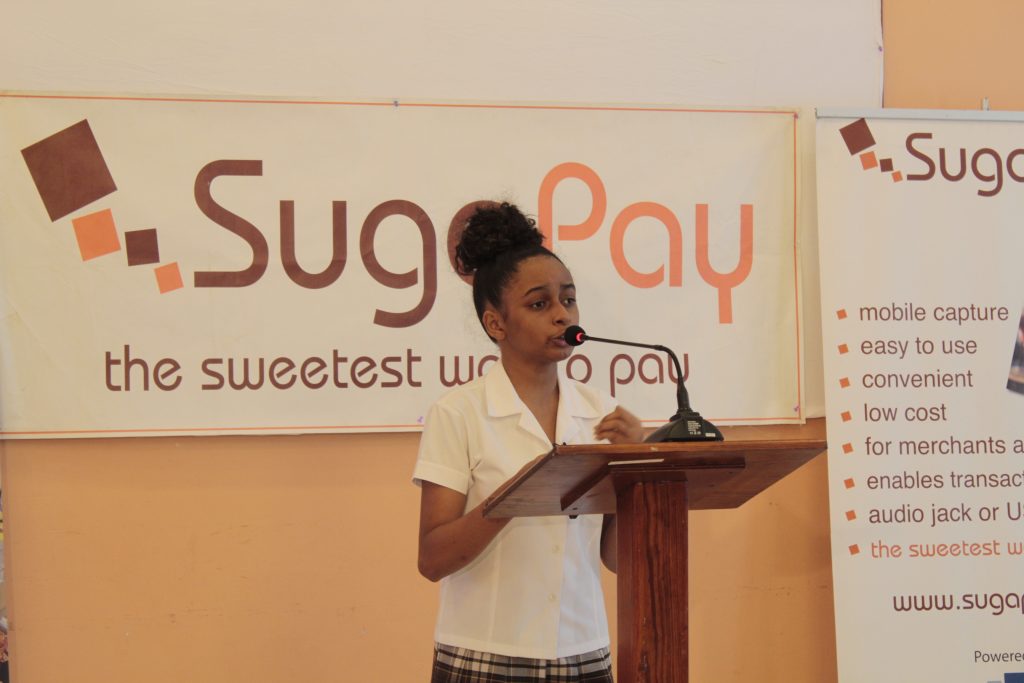