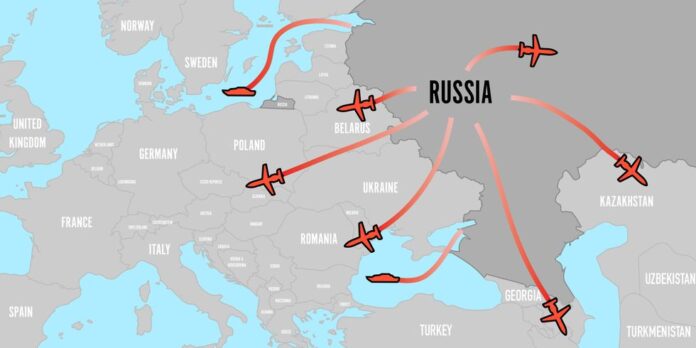 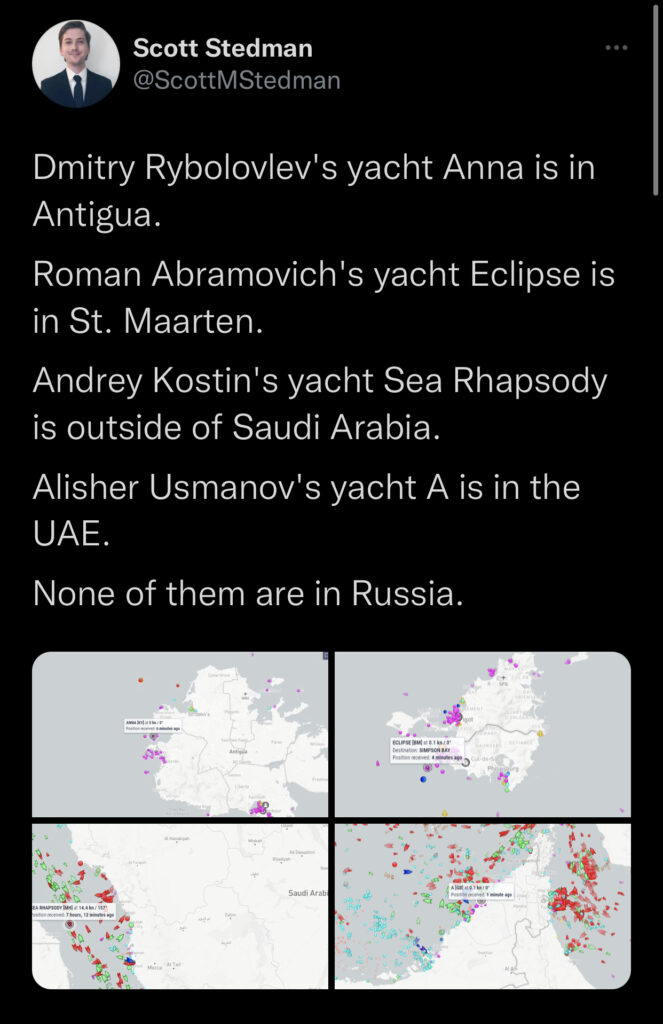 Russian Oligarchs Are on the Run

How the Twitterverse is taking Russian billionaires to task

As rockets fall and tanks roll on the cities and towns of Ukraine, the rest of the world has borne witness with an unprecedented intensity, due almost entirely to the internet.

Anyone who has scrolled social media in the last few days has seen dozens of disturbing images from the ground in Ukraine, protests from St. Petersburg to Sydney to Times Square, and iconic buildings around the globe illuminated in blue and yellow.

Plus there is the intel gleaned from Twitter and foreign news organizations that are now more globally available than ever, not to mention the internet’s own direct role in the conflict—reports of Ukrainian hackers combating Russian propaganda and Anonymous taking over Russian airwaves to play the Ukrainian national anthem, to name two examples.

In one of the latest displays of the power of the internet, a Twitter account called Russian Oligarch Jets appeared just yesterday that tracks the current movement of the private aircraft of the likes of Roman Abramovich (one of his jets landed in Latvia yesterday) and Alexander Abramov (one of his planes recently landed in Abu Dhabi, another in Munich). 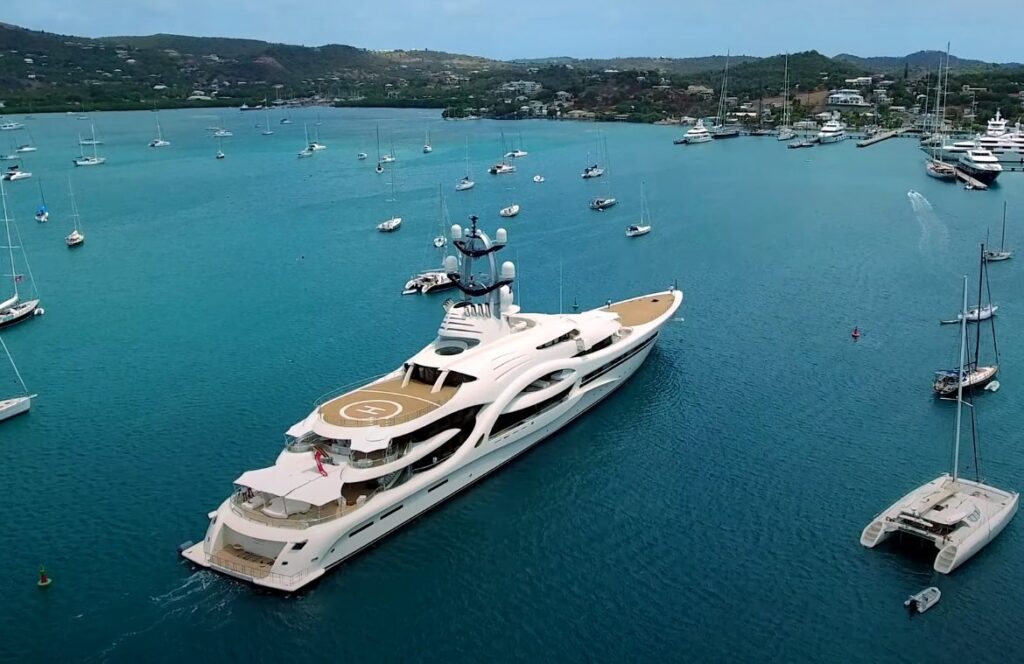