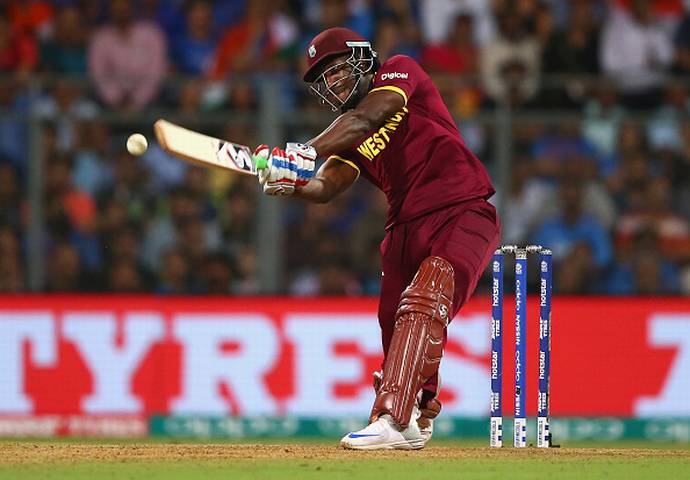 Jason Holder will lead West Indies in the 2019 World Cup as the West Indies Cricket Board (WICB) announced the squad on Wednesday evening.

The flamboyant Kieron Pollard and star spinner Sunil Narine missed out a berth in the 15-member squad.

The squad was picked by the newly appointed interim selection panel, chaired by Robert Haynes, along with Jimmy Adams and West Indies’ coach Floyd Reifer.

Speaking about the squad, Robert said the selection panel gave preference to combination. “The selection panel looked at the skill set of the players and the combinations. We have looked at the wickets that have been used in England in the past, players fitness and their urge to represent West Indies. We came up with a balanced team who will represent West Indies in England.”