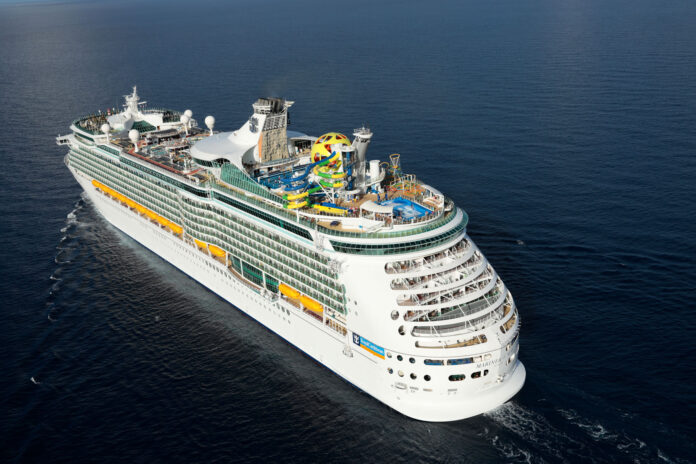 The cruise line industry can’t seem to shake free of the COVID-19 calamity.

Royal Caribbean has announced that its Odyssey of the Seas ship that was supposed to start simulated cruising later this month with a resumption of revenue-generating voyages on July 3 won’t get going again until the end of July at the earliest.

Eight crew members have tested positive for the COVID-19 virus. Royal Caribbean is making sure that its staff is fully vaccinated, but the eight employees had not reached the point where the shots were fully effective.

Sailing into the sea of unknown

The good news is that six of the crew members who tested positive for the virus are asymptomatic and the other two are only displaying mild symptoms. The timeline of when the shots were administered, on June 4, would have ensured that all crew members were fully vaccinated by the date of the test sailing two weeks from now.

However, if partially vaccinated crew members are coming down with COVID-19 what do you think will happen with Florida sailings when they begin later this summer? Florida’s governor has threatened to fine cruise lines for requiring proof of vaccinations for passengers, throwing a wrench into the restart process.

Royal Caribbean, Carnival, and Norwegian Cruise Line Holdings have regulatory clearance to get going again if they have at least 95% of their passengers fully vaccinated, but they can’t sail with that benchmark in place out of Florida — the state where all three of the major cruise lines are headquartered and the home of many of the cruising industry’s most popular ports.