According to reports, two men pulled up to the service station in a white tinted Toyota Allion.

One of the men, who was wearing a mask, reportedly entered the establishment brandishing a gun while the other remained in the vehicle.

The men reportedly sped off in the direction of Barnes Hill after stealing an undisclosed some of money from the service station. 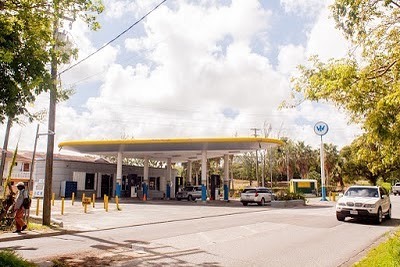