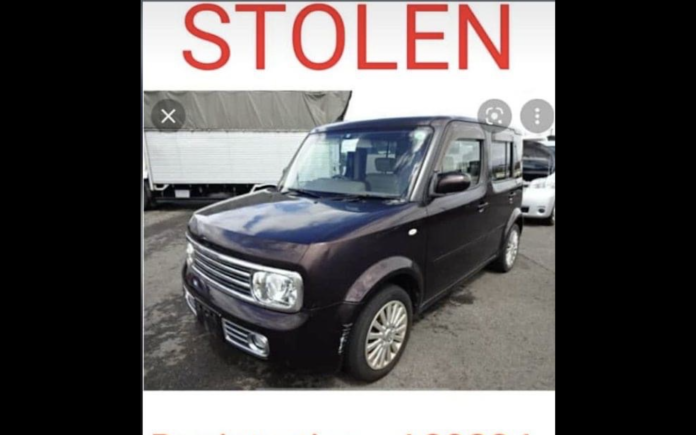 REAL NEWS: The Police are in search of a stolen vehicle, a brown Nissan Cube, which was heisted during a robbery on Thursday night, June 23. CLICK HERE TO JOIN OUR WHATS APP GROUP

Reports say the victim, a Villa resident, was sitting in the car outside his girlfriend’s workplace, waiting for her to get off duty, when he was accosted by three men at about 9:30 p.m.

Further reports say the robbers ordered the man out of his car and then began to beat him about the body.

During the ordeal, the victim was struck with a hard object across the right side of his face, which became swollen and bloodied as a result.

The robbers allegedly threw the man from his vehicle, and then drove off in a southerly direction, reportedly towards Wapping Lane. His cellular phone was still in the car.

The man was treated at the hospital for his injuries after being transported there by the Emergency Medical Services (EMS).

Anyone with information is asked to contact the nearest police station or the Criminal Investigations Department (CID) at 462-3913 or 462-3914. CLICK HERE TO JOIN OUR WHATS APP GROUP 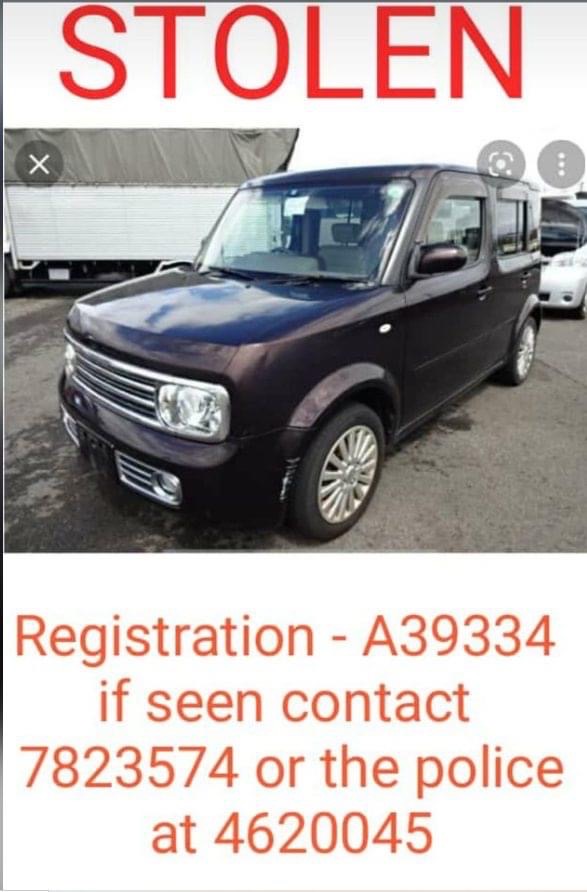