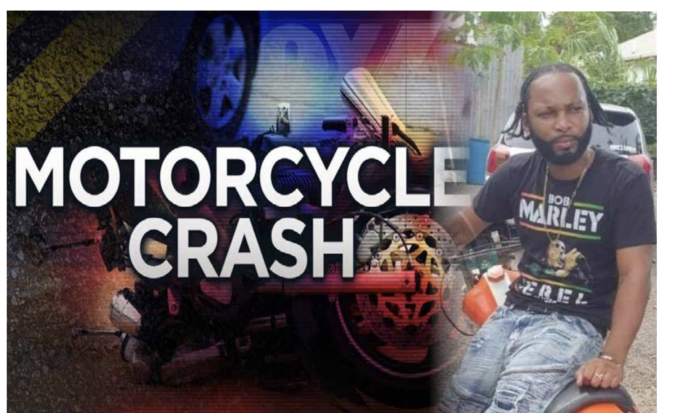 POINTE XPRESS: Shane “Yellowman” Wellcome died on the spot when he allegedly lost control of his motorcycle, which slammed into a lamp post last evening in Bethesda.

Standers-by who witnessed the accident offered intervention, however the well known auto body mechanic was pronounced dead at the scene. He suffered serious injuries, including broken bones.

Wellcome was wearing a German-style helmet at the time of the crash. While DOT-approved German helmets are approved for use on the road, they are not considered as safe as other types of helmets that cover the entire head and face.

Wellome is the fourth person to succumb to injuries sustained in a traffic collision this year.

Police are now investigating the circumstances which led to his death.