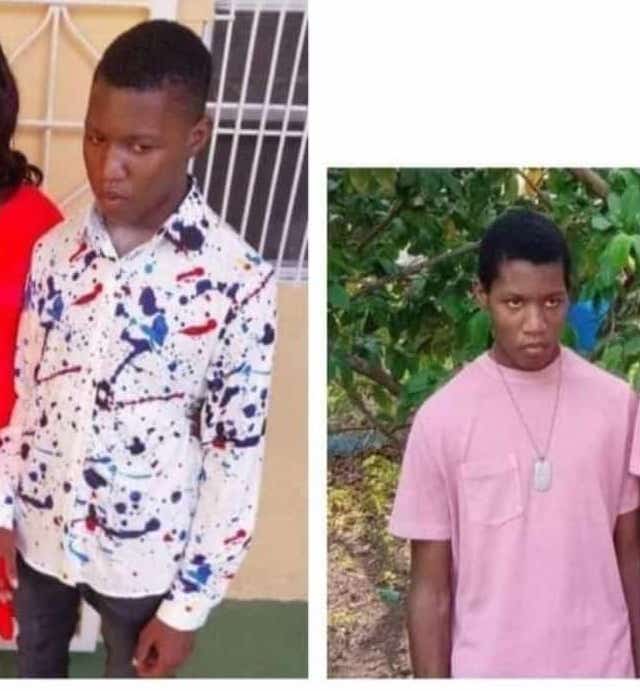 A monetary reward is now being offered for information that will lead to
the location of missing Willikies teen, Shamar Harrigan.

St. Phillip’s North MP, Sir Robin Yearwood, has posted a $5,000 reward in the hope that it will lead to credible information being provided that will result in Shamar’s safe return to his family.

Today marks one week since the 19-year-old went missing.

Since his disappearance, there have been several sightings of the teen in St. John’s, but none have led to him being found.

His family is even more anxious for his safe return home as Shamar is autistic, requires twice daily medications and has a childlike disposition.

The teen had his last meal, to his family’s knowledge, on the day he
went missing.

They are therefore also worried that he may try to grab food away from people which could lead to his getting hurt.

The family is appealing to members of the public not to react harshly if they
encounter him as he is not aggressive.

Shamar also has a speech impediment that would make it difficult for
unfamiliar people to understand him.